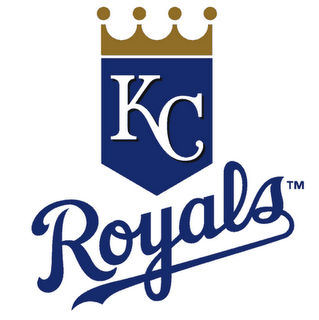 1. They are named after a livestock show
Apparently the "Royals" name is a tribute to the American Royal Livestock Show that is held annually in Kansas City. Isn't Middle America adorable?

2. They are owned by a former Wal-Mart exec
In 2000, former Wal-Mart CEO/President David Glass purchased the Kansas City Royals. I guess he brought Wal-Mart's payroll strategy with him to the Royals.

3. Dumb signings
When the Royals do decide to spend money on players, they end up throwing money at the wrong guys. $11.4 million a year for Gil Meche? Really? The same Gil Meche with a .500 lifetime winning percentage and a history of shoulder problems? At least Meche knows that he took the Royals for a ride: he mockingly wears #55 in reference to his 5-yr/$55 million contract.

4. They have a minor league affiliate called the Northwest Arkansas Naturals
Of course they are Naturals, they are only AA.

Side Note: Never bet on a team with more than one geographical direction in it's name

5. The Water Spectacular
If I want to see water fountains, I would go to the Bellagio. I guess they needed something to distract from the expansive sea of nothingness beyond the outfield fence.

6. Their mascot is named "Sluggerrr"
Apparently a generic minor league mascot and Tony the Tiger had a love child and he was adopted by the Kansas City Royals

7. They benefited from a blown call which may have helped them win the '85 World Series

9. They play in "The Show Me State"
What pervert came up with this state motto?

10. Jose Guillen is battling Ozzie for Craziest Guillen
Now THAT is how you throw a tirade!

One reason to love the Royals: Minor League fun in a Big League ballpark!