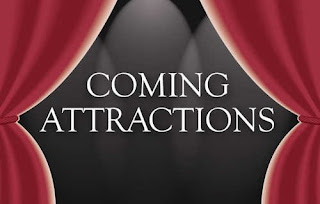 In honor of the late Don LaFontaine, I will be previewing some of this year's biggest stories in the NHL movie trailer style. I'm starting with the Pacific Division and working my way East. 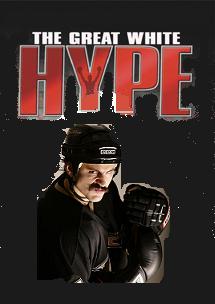 THE GREAT WHITE HYPE
In a world where blood meets ice, one man takes on all challengers. George Parros stars in The Great White Hype. 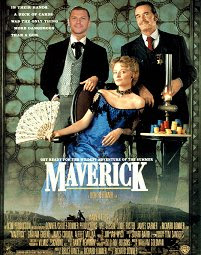 MAVERICK
In a world of cowboy boots and conservative values, a man who plays by his own rules moves to a Texas town. Sean Avery stars as the Maverick, a man who has been exiled from the big city lights of New York City and must find a new life in the Lone Star State. Protect your goaltenders and hide your daughters! 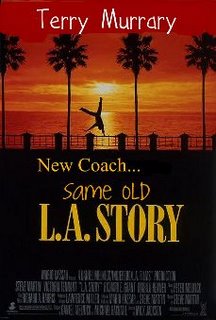 NEW COACH... SAME OLD L.A. STORY
In a city where no one cares about hockey anymore, one man is responsible for returning his team to glory. This will be no easy task. Terry Murrary stars in New Coach...Same Old L.A. Story. 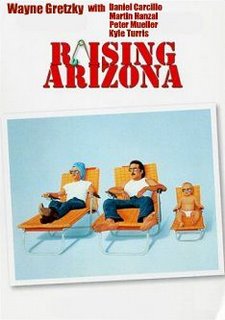 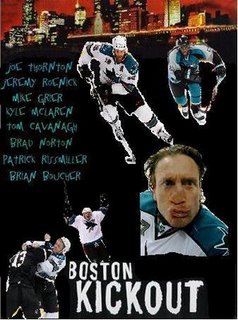 BOSTON KICKOUT
In a world where great regular seasons and early playoff exits are the norm, a group of men with New England connections search for hockey glory. These men flocked to California hoping to find fame and fortune and the ultimate prize, Lord Stanley's Cup. Joe Thornton stars in Boston Kickout.