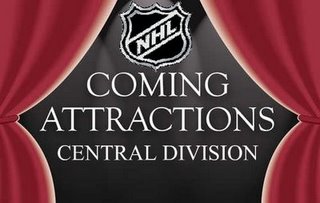 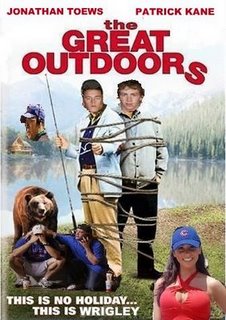 THE GREAT OUTDOORS
In a world where few sports fans care about hockey, one team scheduled a pond hockey game in an attempt make their franchise relevant again. It's time to break out your Griswold replica jersey and drink some Old Style beer. Jonathan Toews and Patrick Kane star in The Great Outdoors. Coming New Year's Day 2009: This is No Holiday...This is Wrigley. 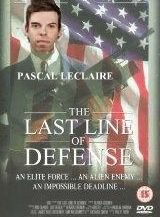 THE LAST LINE OF DEFENSE
On a team where goals are hard to come by, one man must keep his team in the game night in and night out. Pascal Leclaire is The Last Line of Defense. 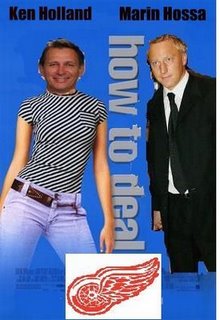 HOW TO DEAL
In a free agent market full of over-priced, under-performing journeymen, one man was able to sign a proven hockey mercenary at less than market value. One man has the easiest job in North American professional sports. That man is Ken Holland. Ken Holland and Marin Hossa star in How to Deal. 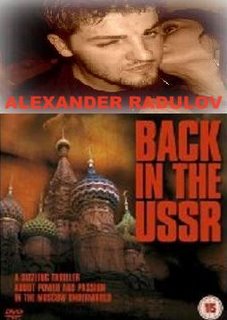 BACK IN THE USSR
One man must choose between playing in front of 14,000 southerners or returning to his home land for fame and fortune. Alexander Radulov is Back in the USSR. 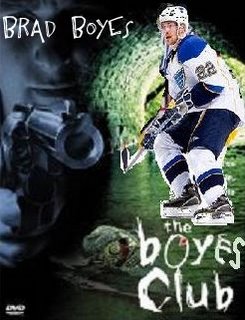 THE BOYES CLUB
In a city accustomed to mediocre hockey, one man continues to play solid hockey. Brad Boyes stars in The Boyes Club.