Share All sharing options for: Last Minute Costume Ideas for the Boston Bruins 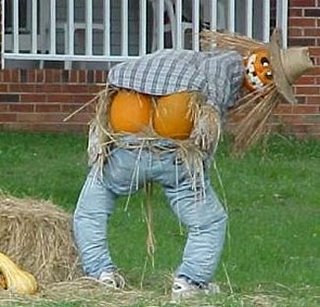 I'm going to be honest, I was flipping back and forth between the game and "The Office" for most of the 1st period of last night's game and I fell asleep on the couch about midway through the second. So, instead of doing a lame game recap about a game I barely watched, I thought I would do something special for Halloween AKA Excuse to Dress Like a Slut/Be Creepy and Throw Inhibitions Out the Window Day.

Before I get a bunch of angry emails telling me that Sean Leahy already did this, I am aware of that. I was just about to start writing this when I took a look at Going Five Hole, only to discover that Mr. Leahy had a similar idea and beat me to posting it. I guess my idea wasn't so creative after all. While Sean looked all across the league for costume ideas, I chose to focus on the hometown team. 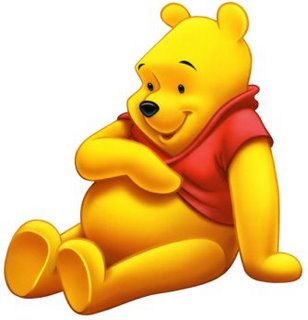 Shawn Thornton: Winnie the Pooh
What has happened to Shawn Thornton and the Big Bad Bruins? The B's have only had two fighting majors all season and none in the past 6 games. 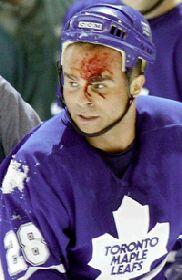 Aaron Ward: Tie Domi
Aaron Ward did his best Tie Domi impression when he busted out the water bottle to ward off (pun intended) a heckler in Ottawa. 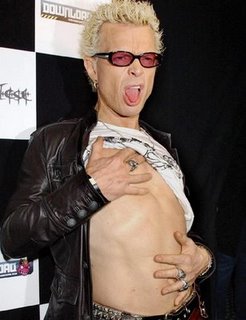 Stephane Yelle: Billy Idol
Sure "Rebel Yelle" was a hit back in the day, but what has he done lately? The Stephane Yelle signing was like finding "Vital Idol" in the $4.99 bargain bin. "Why not?" 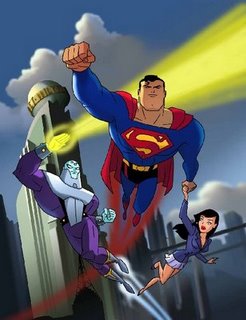 Tim Thomas: Superman
Shhhh, don't tell anyone but rebounds are his Kryptonite. 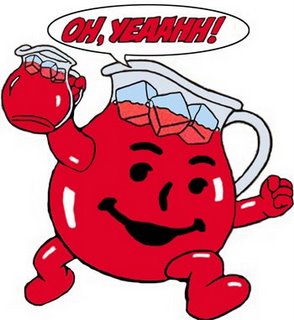 Milan Lucic: The Koolaid Guy
They both like to bust through walls. Both like to keep things simple but are loved by seemingly everyone. Oh, Yeaahh! 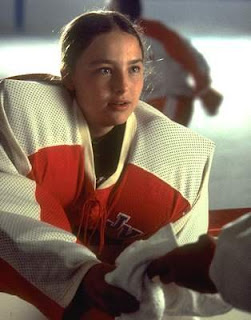 Manny Fernandez: Julie "The Cat" Gaffney
Despite being far superior to the starter in the technical aspects of goaltending, Manny has found himself in the role of backup. Claude Julien, much like Gordon Bombay, must go with the hot hand. Goldberg Thomas is hot right now. 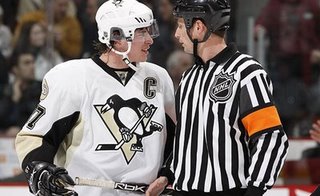 Marc Savard: Sidney Crosby
OK, so maybe Savvy doesn't have quite the same game as The Kid, but there is one aspect of Savard's game that is quite similar to #87. Savvy loves to bitch and moan. I loved how during last night's game Savard fired a shot well after the whistle, proceeded to slash a guy, and then had the audacity to act surprised when the entire Flames team took exception to it. 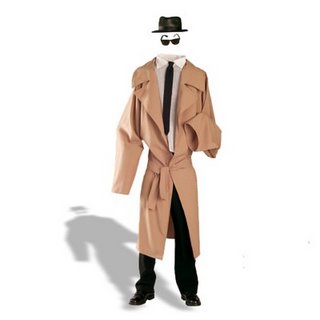 Zdeno Chara: The Invisible Man
Despite being 6'9", Chara has looked invisible on the ice so far this year. 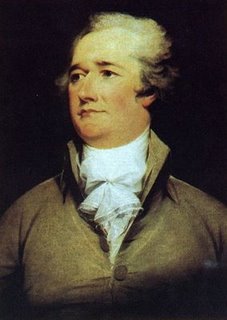 Michael Ryder: Alexander Hamilton
Neither one is very good in shootouts.