A Day in the Life of Peter Schaefer

Share All sharing options for: A Day in the Life of Peter Schaefer 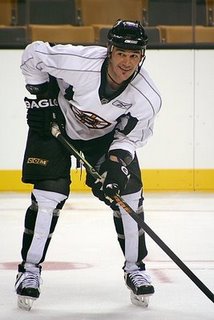 8:00 AM: Peter gets a wake up call from the front desk of the moderately priced hotel he now calls home. Peter is still blurry-eyed from a long night of drinking and trying to impress underage college girls at Bar One and Remi's. 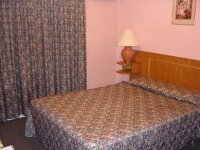 8:07 AM: Peter throws on a pair of sweat pants and a P-Bruins hoodie and walks down the street to the nearest Cumberland Farms. He picks up a copy of the Pro-Jo to see what the Providence scribes are saying about him, a bottle of Excedrin for his splitting headache, a package of Hostess powdered donuts, and a bottle of coffee milk (he has been hooked on the stuff ever since he stepped foot in the Ocean State).

8:14 AM: Peter returns to his hotel room and turns on the TV while enjoying his breakfast of mini donuts and coffee milk. The local news is doing a story on the Providence College basketball team. The mere utterance of the initials "PC" throw Peter into a fit of rage, as he hurls his half-drank bottle of coffee milk against the wall.

8:34 AM: Peter begins the long daily process of grooming and trimming his soul patch. He was thinking of shaving it because soul patches were so last year, but the ladies love it. As he is trimming up "the patch of soul", as he likes to call it, Peter remembers that he is suppose to give a motivational speech at a local elementary school this morning. With no time to shower, Peter heads out the door for the school.

8:58 AM: Peter arrives at the school just in time dressed in his hoodie and sweat pants, still reeking of booze and lost dreams. He gives a short 15 minute speech to the kids. The first 5 minutes are mostly about thinking positive, doing your homework, and eating your vegetables. Then somewhere around the 5 minute mark, Peter starts to go off on a tangent about how you shouldn't trust anyone and how your whole life can come shattering down in a second. "You want to be like me kids? Huh?...making $2.1 million and I'm trapped in Providence, RI, riding buses, staying in cheap motels, and hanging out with 19 year-old brats! Do you? I'M TIRED OF LIVING IN A HOTEL DOWN BY THE CIVIC CENTER!" Peter is quickly whisked off the stage by the school's principal, who as heard enough motivational speaking for one day. 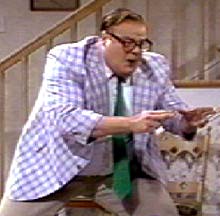 9:43 AM: Peter returns to his hotel room and takes a quick nap.

10:15 AM: Another wake up call from the front desk. Peter needs to get ready to get on the bus for the trip to Albany, where the Baby B's are scheduled to take on the River Rats tonight. Peter showers and puts on his finest designer suit just to remind the younger guys that he is in fact "a big deal". 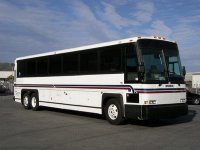 11:00 AM: Peter and the rest of the Wanna B's jump on the bus and head off for Albany. As he is getting on the bus, a young fan calls out, "Sir, can I have your autograph?" "Sure kid" "Oh sorry, I thought you were Tuukka Rask. Nevermind." This is going to be a long bus ride. Petey is still hurting from last night. He would love a hair of the dog, but the team banned alcohol from all team bus trips. Something they call the John Grahame Rule.

11:16 AM: Zach Hamill puts "Slap Shot" in the DVD player for the team to watch on the drive. Even though everyone has seen the movie a thousand times, no one really seems to object... except Peter. "If I have to watch this f&#%ing movie one more time, I am going to flip the f&#% out! I know this movie is the only thing you idiots can relate to, but god damn it am I sick of this movie!

11:47 AM: Peter looks through his cell phone and finds the numbers of a few puck sluts he met during his time in the league. He makes arrangements to met a girl that used be a member of the Ice Mice in Albany back when Peter was with the Syracuse Crunch. "I am lonely on road u r sooo hot! meet me @ holiday inn bar after game" 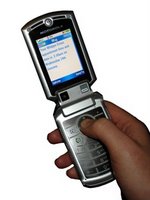 12:34 PM: The team stops at a fast food restaurant for lunch. Peter claims that he forgot his wallet and makes one of the rookies pay for his meal. 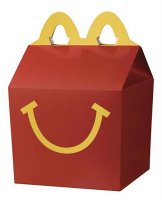 1:03 PM: Peter nods off for a few moments on the bus, before being awoken by the unmistakable sensation of someone drawing on his forehead. The rookie has got his revenge. 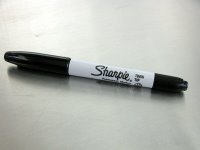 2:36 PM: The team arrives in Albany and checks into the hotel. 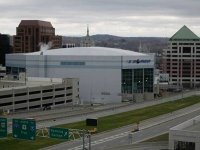 5:13 PM: Peter takes great care in meticulously taping his sticks in the unique style that he has developed. Tonight, one of his younger teammates asks him "why do you tape your sticks all weird like that?" A somewhat agitated Schaefer responds with "Have you ever scored 20 goals in a season in the NHL? Until you have, don't tell me how to tape my stick! I'm trying to help out the environment. You know, go green. Consume less and conserve more. Look at all the tape you use. You're killing our planet!"

6:46 PM: Peter skates through pre-game warm ups without his helmet to show the ladies of the Capital Region what the P Man has to offer.

7:03 PM: Peter skates to the bench after an uninspired first shift.

7:23 PM: Peter almost gets into a fight with Dan LaCouture for calling him "the $2.1 Million Dollar Man" and bringing up bad memories from a questionable hook-up one night in Binghamton a few years back. Petey is ready to drop the gloves, then he remembers that he has installed mitten clips to keep his gloves firmly in place. He pulls a Steve Ott and skates away to the bench.

9:42 PM: Peter spews out cliches to an Albany reporter who is collecting quotes for a story he is doing on NHLers that are stuck in the AHL due to the salary cap.

9:52 PM: Peter takes a shower and puts on a pink polo shirt (tucked in only in the back, of course).

10:08 PM: Peter and a few of his teammates hit up the Holiday Inn bar and wait for Peter's female companion to show up. She said she would bring a few friends for the boys. 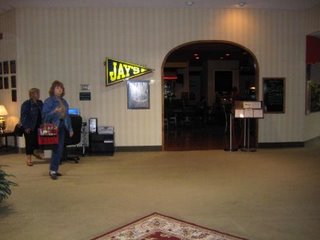 10:11 PM: Peter flips out at the old lady behind the bar for not having any Canadian beer on tap.

10:46 PM: Peter is holding court telling stories about what it is like to play in "The Show". Still no sign of the ladies.

11:34 PM: A young lady walks into the bar that looks slightly like the girl that Petey was supposed to meet up with (only older and fatter) along with two female friends that look like they could be offensive linemen in the NFL. It appears that she has hit the skids since Peter's time in the AHL. She was thrown off the Ice Mice for getting into a fight with one of the other girls and has since had 2 illegitimate children and gained about 100 lbs. 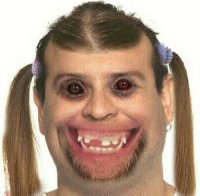 11:42 PM: Peter and his teammates want no part of this situation. They quickly finish their drinks and excuse themselves, telling the ladies that they have a curfew and big game tomorrow.

11:53 PM: Peter goes back to his room, throws on a Skinemax movie and calls it a night. Tomorrow is a new day in new crappy city.

DISCLAIMER: This was written for entertainment purposes only. I have no idea how Peter Schaefer lives his life. Chances are he is an upstanding member of society and an asset to the young players in Providence. I just think it is hilarious that he makes $2.1 million a year playing for the Baby B's.