Why You Should Vote for Aaron Ward

Share All sharing options for: Why You Should Vote for Aaron Ward 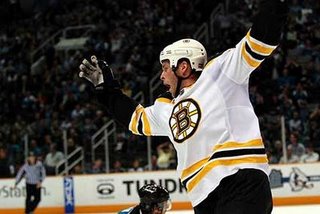 Aaron Ward needs your help. He has slipped all the way out of the top 10 in All Star voting for Eastern Conference defensemen. This is most likely due to the slippery Montreal fans and their automatic voting script. The other day Toucher & Rich gave you a few reasons to vote for Ward. I figured, I would pick up where they left off and give you some more reasons. 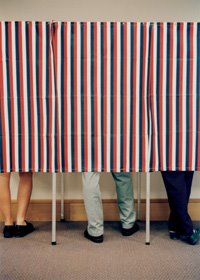 Aaron Ward is so tough on defense that the U.S. Navy decided to name a ship after him. 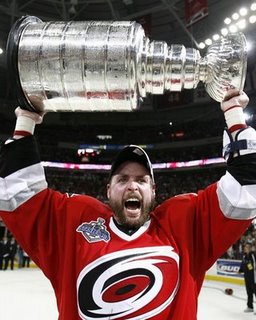 Aaron Ward has a proven track record of being a winner. 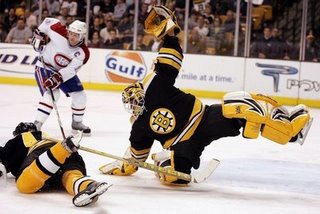 Aaron Ward isn't afraid to step in the line of fire to save a teammate. 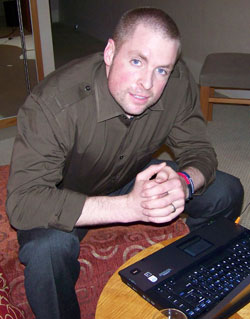 Aaron Ward is the first person ever to be a blogger and a productive member of society. 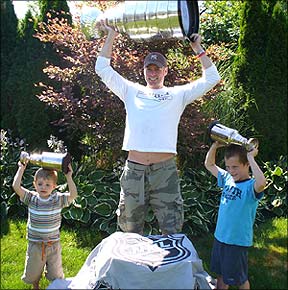 Aaron Ward is a family man, who breeds champions. 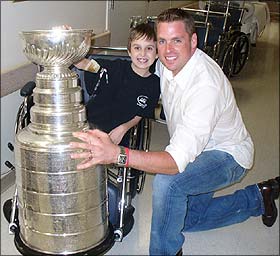 Aaron Ward visits sick children in the hospital ...even if it is only to brag about winning another Stanley Cup. "Squeeze in tight Timmy, maybe some of Aaron's winning attitude will rub off on you and you can beat this cancer". 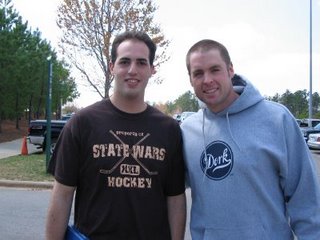 Aaron Ward isn't afraid to admit that he is a dork. 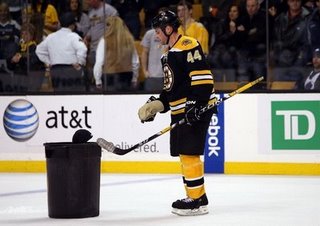 Aaron Ward isn't afraid to roll up his sleeves and help out blue collar workers. 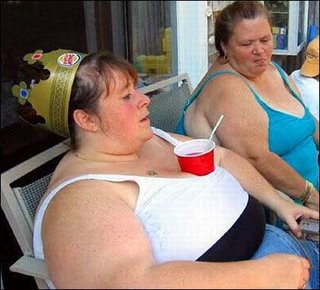 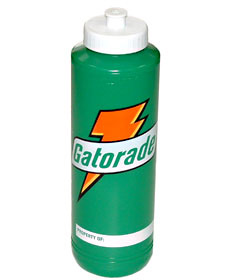 Aaron Ward isn't too big for radio like some other sports figure in Boston who "doesn't do radio". 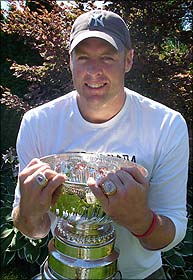 Please ignore the fact that he is a New York Yankees fan. Lets just assume he picked that hat up off the ice one night.


Aaron Ward was been known to reach across the aisle with his "cold hands" to get things done. 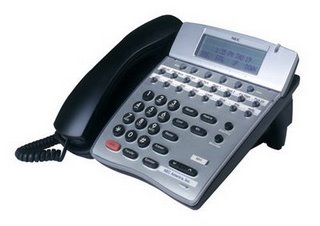 Aaron is great with the budget and he makes sound financial decisions, like avoiding phone bills by not using his own cell phone to call in to radio shows. 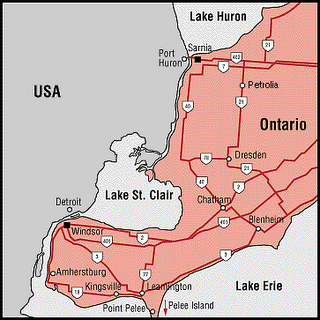 Aaron Ward is from Windsor, ON which is almost like being from the U.S., only you don't have to admit to being from Detroit.