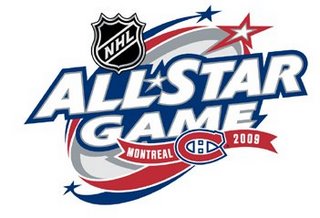 The B's probably could have had more representatives this year, but the league obviously wants to have as many teams represented as possible. You could make a good case for Dennis Wideman or Phil Kessel making the team and if Manny Fernandez had a couple more starts, I would give him the nod over Thomas.

So, there you have it. Now, everyone who has been bitching for the past couple months about Tim Thomas not being on the ballot can just relax.