Share All sharing options for: Bruins could be heading to Europe to drop the puck on the '10-'11 NHL season 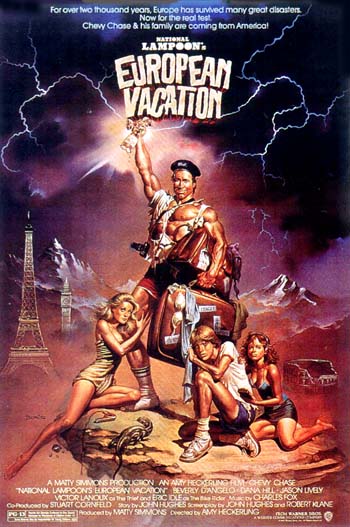 Fluto Shinzawa of the Boston Globe is reporting that the Bruins are among six teams that could be heading to Europe to open up the 2010-'11 season. Prague, Stockholm, and Helsinki are among the cities being considered to host the games. According to an unnamed league source, the Bruins would likely be paired with a team from a "non-traditional hockey market"...I guess Prague could soon have more Coyotes fans than Glendale.