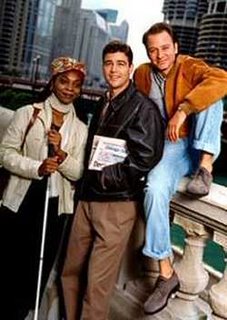 The Bruins will host the Philadelphia Flyers tomorrow afternoon at the TD Banknorth Garden. The B's beat the flu-ridden Flyers 3-1 on Wednesday night in Philly.

- Flyer's defemseman Braydon Coburn is expected to play after missing last game with the flu. Mike Richards and Scott Upshall did not make the trip to Boston with the team, but could be flown in for the game if they are feeling better.

- Milan Lucic skated with the team today after determining that his foot was not broken.

- According to Claude Julien, Manny Fernandez is at 100%

- Aaron Ward did not practice friday and is experiencing flu-like symptoms.

I'm wicked itimidated by the Jack Edwards look-a-like at the :22 mark.