Boston welcomes some Senators not named Kennedy or Kerry

Share All sharing options for: Boston welcomes some Senators not named Kennedy or Kerry 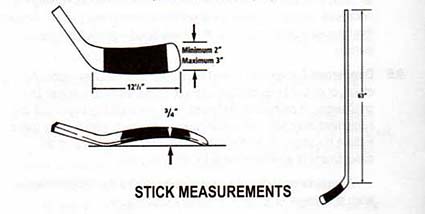 The Bruins will try to play their way out of their recent slump tonight when they take on the Ottawa Senators at the TD Banknorth Garden. The B's are just 1-4-0 over their last five games. The Senators enter tonight's game riding a 4-game winning streak, apparently not getting the memo from the league office about how the NHL Entry Draft works. The Sens have been so determined to win seemingly meaningless games that they have even resorted to cheating.

- Phil Kessel and David Krejci will be in the lineup tonight after missing yesterday's practice.

- The Bruins had an optional morning skate today. There will be no word on the starting goaltender or line combos for tonight until game time.

- The Senators have gotten some goals from some of their secondary scorers lately, but Jason Spezza, Daniel Alfredsson, and Dany Heatley still account for 45.2% of the team's total offense.

- Will we see celebrity puck bunnies Carrie Underwood and Hillary Duff at the game? Apparently this is the most interesting story about the Sens this season. In other news, NHL.com has turned into Us Weekly.

- The Senators have a .172 winning percentage when trailing after the first period.

- For more on the Sens, be sure to check out one of the newest members of the SBN Hockey Crew, Silver Seven. This site is a great addition to SBN Hockey...and just in time for the playoffs. Just kidding, Peter. You take enough crap from the Pension Plan Puppets guys.