B's travel to Toronto to face-off against Leafs

Share All sharing options for: B's travel to Toronto to face-off against Leafs 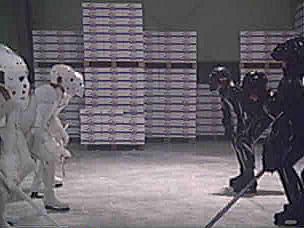 The Bruins are in Toronto to take on the Maple Leafs tonight. This will be the Bruins' first game in almost week. The team has been off since Sunday when they beat the New Jersey Devils 4-1 on home ice. The Leafs are looking to bounce back from a 5-3 loss to Buffalo last night.

Projected Lines (according to NESN.com):

- The Toronto Star is reporting that call-up Justin Pogge will get the start in goal for the Leafs. Starter Martin Gerber is still serving a 3-game suspension resulting from making contact with an official while protesting a call during a game against Washington last week. 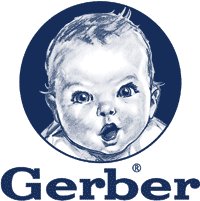 - Phil Kessel (undisclosed injury) did not make the trip with the team. Blake Wheeler took his spot on the top line in practice yesterday, skating on the right wing along side Marc Savard and P.J. Axelsson.

- For those of you north of the border, tonight's game will be on Hockey Night in Canada.

- The Leafs have signed defenseman Jay Harrison from the Swiss Elite league. He is expected to join the team today. No word on if he will play tonight.

- For more on the Leafs, check out Pension Plan Puppets, who got screwed over by the selection committee for the Best Sports Blog Name Tournament. That was a huge oversight.