Share All sharing options for: Bruins looking to continue winning ways vs. Lightning 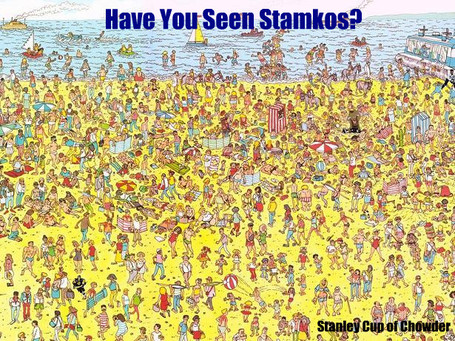 Have you seen Stamkos? Can you find all 3 Stevens? (answer after the jump)

The Duke Blue Devils, Xavier Musketeers, Pittsburgh Panthers, Villanova Wildcats, and Harlem Globetrotters have all left town, now it is time for the Bruins to play some puck. The Bruins will be back on home ice after a two game road trip when they host the Tampa Bay Lightning tonight at the TD Banknorth Garden. The Bruins enter tonight's game having have won 3 straight games, while the Lightning try to make it look like they aren't tanking it on purpose snap a 3 game skid (0-2-1 in their last 3 games).

- Kevin Paul Dupont thinks that Manny Fernandez might get the start in goal tonight.

- This is the first time these two teams have met since the deadline day deal that sent Mark Recchi and a draft pick to Boston in exchange for Martins Karsums and Matt Lashoff. Both Karsums and Lashoff are expected to be in the lineup tonight.

- Bruins fans can expect to see another familiar face playing for the visiting team tonight. The Lightning recalled former Bruin Brandon Bochenski from the Norfolk Admirals.

- For more on the Lightnig, be sure to check out one of the newest additions to the SBN Hockey crew Raw Charge

Step 1: Buy a pro hockey team in the Sun Belt.

Step 2: Draft a talented young player and immediately put undue pressure on him and make him the face of the franchise in an attempt to get people in Florida interested in hockey.

Step 3: Hire a cult hero with a mullet to coach team.

Step 4: Force your goaltenders to be human billboards for your next Hollywood blockbuster.

Step 5: Fire coach 16 games into the season for got giving young superstar in the making enough ice time and  not being a puppet for the team's management.

Step 6: Dump salary at the deadline and hope for another top draft pick.

Step 7: Practically give tickets away to boost attendance figures. 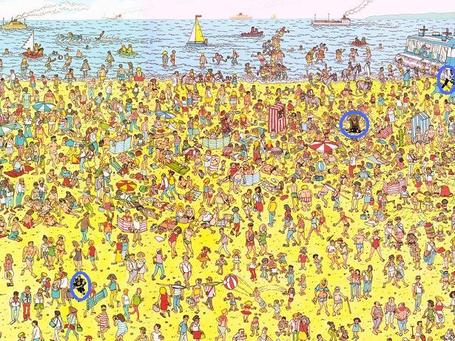