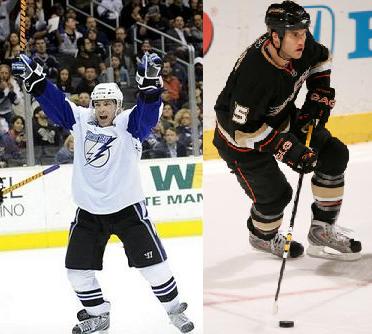 Mark Recchi and Steve Montador are scheduled to make their Boston Bruins debuts tonight against the NHL's charity case Phoenix Coyotes. While the Bruins made a few minor adjustments to their roster at the deadline, the Coyotes were very busy on deadline day. Phoenix made a total of four trades involving 10 players and 4 draft picks. The Bruins will look to bounce back from Tuesday night's loss to the Flyers, while the new look Coyotes will try to snap a 3 game losing streak.

Just who are these Coyotes you speak of?
That is an excellent question. I think even the most die hard Coyotes fan would need to buy a program tonight.

Guys Who Like to Drop the Gloves
The Coyotes traded away their main enforcer, Daniel Carcillo. They have a bunch of guys with a handful of fights this season but no one that really strikes fear into opponents the way Carcillo did.

'08-'09 Season Series
First and only meeting of the season

No "Obligatory Embarrassing YouTube Fan Video" today. The 'Yotes fans (if they do in fact exist) have suffered enough lately.

- Tim Thomas was the first goalie off the ice and will likely start tonight. I would expect Bryzgalov to get the start for the Coyotes.

- Milan Lucic is expected to return to the lineup tonight

- This will be Blake Wheeler's first game against the team that he refused to sign with after they drafted him. It looks like Blake made a solid choice, because being able to cash your paycheck is always something you should look for in a team.

- The Coyotes traded away Zack Morris' dad on deadline day. 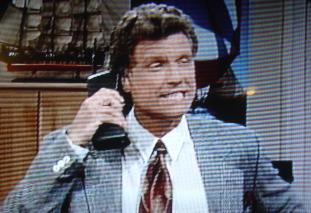 - For more on what is going on in desert with the Phoenix Coyotes, check out Five for Howling

- Game starts at 7:00, as always the public skate (open thread) starts an hour before puck drop.

"[The city of Boston] has been pretty successful the past few years, with all the sports, and I think it's Bruins time"

Pick the First Bruin to Score Challenge
One of my favorite games to play at B's games is to guess who will be the next Bruin to score. The way it works is everyone you are with or everyone in your row throws a dollar into a cup and each person picks who they think will score next. I thought I would bring a version of this game to my readers. Pick ONE player who you think will be the first Bruin to score a goal tonight and post it in the comments section. If you guys like it, we will do it for the rest of the season. I will keep track of who correctly predicts the first scorer each game and have running standings and declare a champion at the end of the season...prize package to be determined (most likely the feeling of pride and accomplishment). Offer void in Hawaii and Alaska.