Bruins ready to face the Rangers on National TV

Share All sharing options for: Bruins ready to face the Rangers on National TV 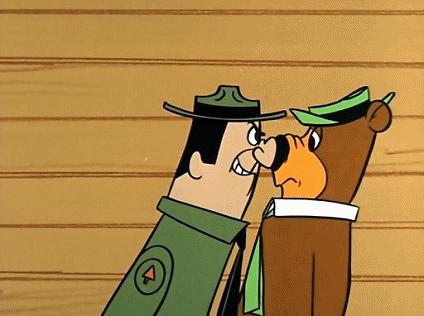 The Bruins will try to carry the momentum from yesterday's 5-3 victory over Chicago into today's game against the New York Rangers at Madison Square Garden. Newly hired Head Coach John Tortorella has the Rangers playing some pretty good hockey as of late (2-1-1 under Tortorella). The Rangers, who made some improvements at the trade deadline by adding forward Nik Antropov and defenseman Derek Morris, will look for their third straight win this afternoon.

- This will be Sean Avery's first game at Madison Square Garden since he was claimed off waivers by the New York Rangers.

- Manny Fernandez could get the start in goal for the Bruins with Tim Thomas starting yesterday's game.

- The Bruins should expect a physical game from the Rangers. The Rangers lead the league in recorded hits per game (27.7 hits). I realize hits aren't the most accurately recorded statistic, but this is still an indicator of how physical the Rangers play.

- Stephane Yelle is not expected to play today after suffering an undisclosed injury as the result of a collision with the boards during yesterday's game.

Pick the First Bruin to Score Challenge
Submit your pick for who you think will be the first Bruin to score a goal today by leaving a comment . Congratutions to Stanley Cup of Chowder reader Andie for correctly predicting Mark Recchi as the first Bruins goal scorer in yesterday's game.