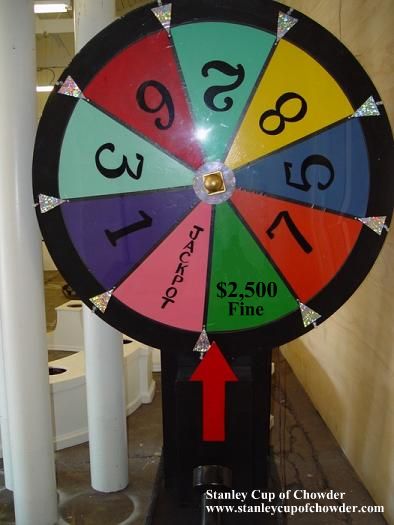 The NHL announced today that the league's judge, jury, and executioner Colin Campbell has waived the automatic one game suspension given to Scott Walker for a fighting instigator penalty in the final five minutes of a game after his sucker punch on Aaron Ward in Game 3. The league has fined Walker $2,500, but no other disciplinary action will be taken.

Aaron Ward went for further testing today after Walker's punch may have fractured his orbital bone. The results of those tests are expected to be released sometime this afternoon. Ward is traveling with the team to Raleigh, but there is no word if he will be available for Game 6.