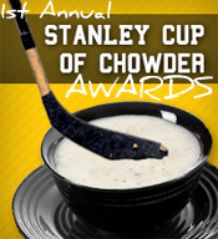 Remember to rent your $59.99 prom special tux because it's time to hand out some hardware at the 1st Annual Stanley Cup of Chowder Awards. 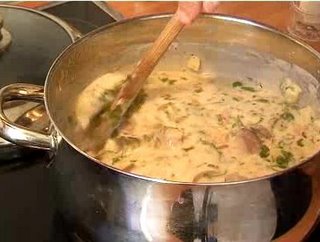 Chowder Pot
The Chowder Pot is awarded annually to the member of the Boston Bruins who scores the most goals during the regular season.

Phil Kessel had a breakout year for the B's and potted a team best 36 regular season goals. The question is has he played his last game in black & gold? 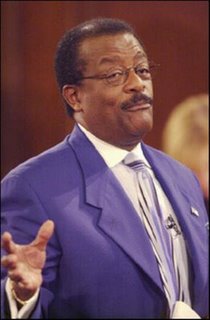 Zdeno Chara was one of the most dominant defenders in the NHL this year. Chara is a finalist for Norris Trophy. 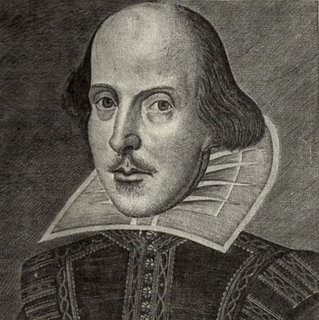 Marc Savard looked for his shot more this season, but still continues to be a pass-first playmaker, who can find the open man. 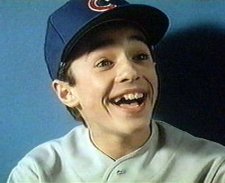 Blake Wheeler exceeded expectations by making the big club out of camp and immediately contributed at the NHL level. The rookie was chosen to compete in the NHL YoungStars Game at NHL All-Star Weekend and won the YoungStars Game MVP. Wheeler's play was inconsistent in the playoffs and he was a healthy scratch for Games 6 and 7 of the second round series with the Carolina Hurricanes, but overall he had a pretty solid rookie campaign. The best play of Wheeler's young career may have been refusing to play for the Phoenix Coyotes. 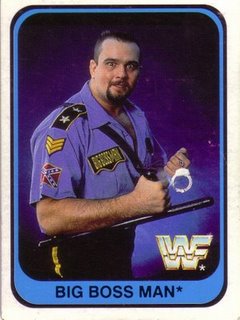 Shawn Thornton is never one to back down from a fight and is more than willing to protect his teammates. Despite his enforcer role, Thornton proved this season that he is so much more than just a goon. Thornton was a valuable member of the Bruins and saw significant ice time on the Bruins' 4th line. 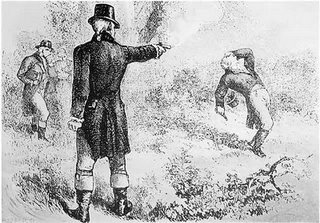 Aaron Burr Trophy
The Burr Trophy is awarded annually to the member of the Boston Bruins who displays great skill in the shootout.

The Bruins struggled in the shootout this season, going just 4-6 in the skills competition. Blake Wheeler led the team in shootout goals (4) and had a 57.1% shooting percentage in the shootout.

Matt Hunwick appeared in 53 games for the Bruins. He was up with the big club almost the entire season but found himself watching from the 9th floor quite a bit this year. 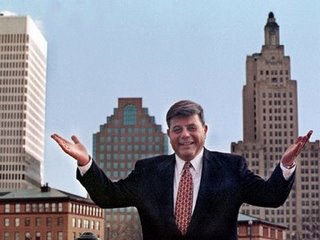 I think it is safe to say that Johnny Boychuk won't be spending too much more time riding buses and drinking coffee milk. Boychuk led all AHL defensemen in points (66 points) and was awarded the Eddie Shore Award as the AHL's top defenseman. 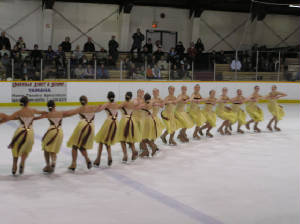 I know physical play isn't really Kessel's game, but someone need to tell him that the NHL isn't a "no check" league. 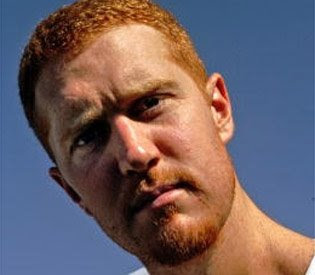 Milan Lucic received 28% of the fan vote. His rough and tumble style of play has endeared Looch to the balcony dwellers at The Garden.

Thank you for joining us for the 2009 Stanley Cup of Chowder Awards. Congratulations to all the winners.