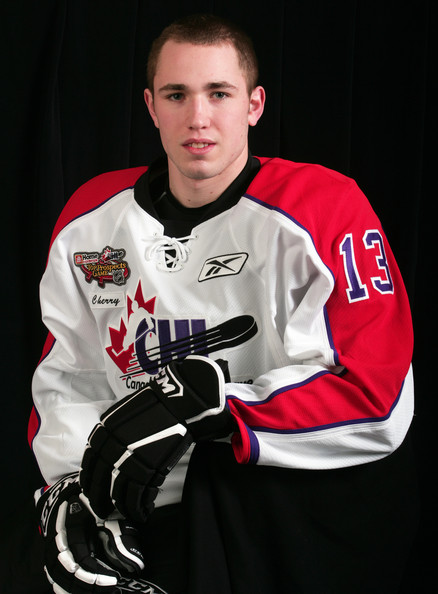 Landon Ferraro had a breakout season for the Red Deer Rebels of the WHL, registering 55 points after putting up just 24 points in '07-'08. Ferraro is the son of former NHLer Ray Ferraro and step-son of USA women's Olympic hockey player Cammi Granato.

- He has been described as mature beyond his years.

- Has been described as confident but not cocky

- Has been compared to David Krejci

- Had the worst +/- of any player on Red Deer this season with a -23 (although he was likely matched up against most teams' top line). He is a -49 over parts of three seasons with Red Deer.