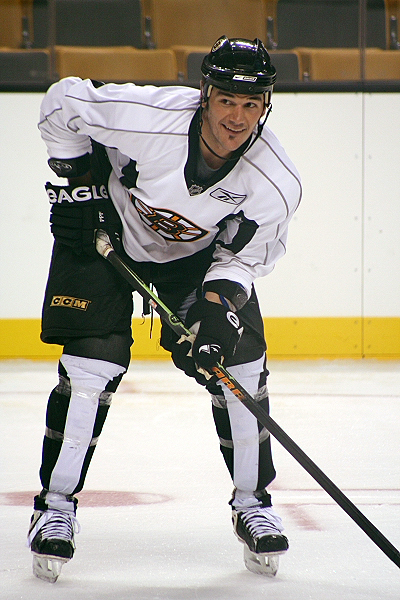 Fluto Shinzawa of the Boston Globe is reporting that the Bruins have bought out the contract of Peter Schaefer. The move will cost the Bruins $566,667 against the cap for the next two seasons.

Who does this move benefit? The only person that benefits from this deal is Jeremy Jacobs, who has a few extra million in his bank account now.

There are only three explanations for this move:

1. The organization (read: Jacobs family) got tired of paying $2.1 million for an AHL player.

2. Peter Schaefer was a complete cancer to the room down in Providence, so the organization didn't want him anywhere near their prospects.

3. Peter Chiarelli thinks that he has a chance of making the big club somewhere else and he wanted to give him an opportunity to revive his NHL career.

At any rate, Schaefer just got canned...