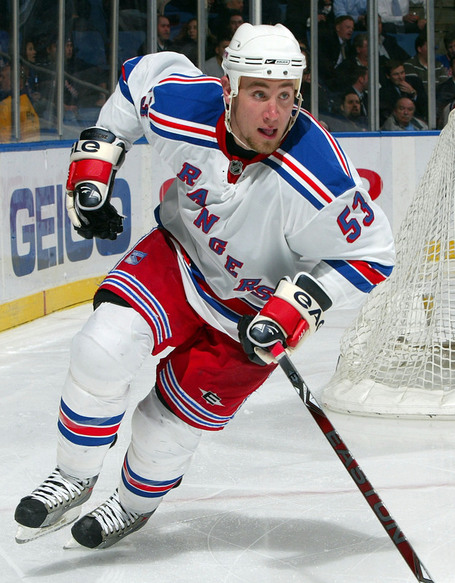 TSN is reporting that the Bruins have signed free agent defenseman Derek Morris to a one-year, $3.3 million contract.

The Bruins desperately needed a defenseman who can move the puck. Their achilles heel all last season was moving the puck from their own zone especially against an aggressive forecheck. Hopefully, Morris can help in this area. He is also willing to put himself between the puck and the net. He blocked 128 shots this year (41st in NHL), which would have placed him second on the Bruins behind Dennis Wideman.

$3.3 million seems a bit steep for a guy that only had 20 points last season and is a career minus player, but puck-moving defenseman are at a premium right now.