Share All sharing options for: Bruins will have 8 games on National TV in '09-'10 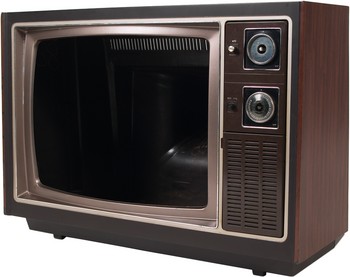 The NHL released its national television schedule for the upcoming season today. The Bruins will have 8 games air on national television in the U.S. this season, including their season opener against the Washington Capitals on October 1st. B's fans living North of the Border can catch the team on national TV in Canada 21 times this season, including 8 games on CBC's Hockey Night in Canada.

Games on National TV in U.S.