Share All sharing options for: Bruins Olympic Update: Preliminary Round

Let's take a look at how the Bruins have fared in Vancouver:

Bergeron has gone from the top line with Sidney Crosby and Rick Nash to the 13th forward. He has only logged 27:23 of ice time combined in all 3 games (9:08 TOI per game), the lowest among Canada's forwards. Patrice recorded an assist in Canada's 8-0 win over Norway when he picked up a helper on Mike Richards' goal.

Zdeno Chara has logged 71:33 of ice time. Only Norway's Jonas Holoes (86:03) and Mark Streit of Switzerland (75:15) have been on the ice more. Chara has yet to record a point in three games for Slovakia, who have one regulation, win, one shootout win, and one loss. Slovakia will take on Norway on Tuesday.

Miroslav Satan has been a non-factor for Slovakia in Vancouver. Satan has only seen 6:56 of ice time and has not recorded any points. Satan had injured his hand in a game against the Tampa Bay Lightning before the Olympic break, which might be one of the reason for his limited ice time.

David Krejci is the only Bruin to find the back of the net at the Winter Games. Krejci scored a goal in Czech's 5-2 win over Latvia on Friday night. He is averaging 15:05 of ice time a night. David Krejci and Czech Republic will take on Latvia on Tuesday.

German Captain Marco Sturm is playing in his third Olympics. He has logged 49:10 of ice time and picked up an assist on Dennis Seidenberg's goal in Germany's 5-3 loss to Belarus. The Germans are 0-3 and have only scored 3 goals in the tournament (all vs. Belarus). Germany will face Canada on Tuesday.

Tim Thomas has dressed for two of Team USA's three games, but has not seen any action. 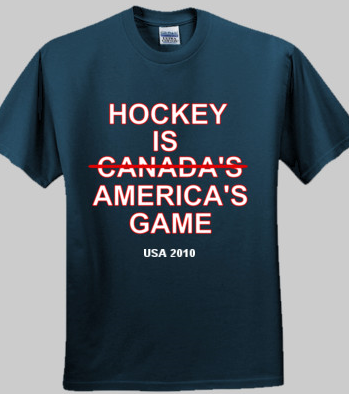