Share All sharing options for: Lyndon Byers to fight Butterbean 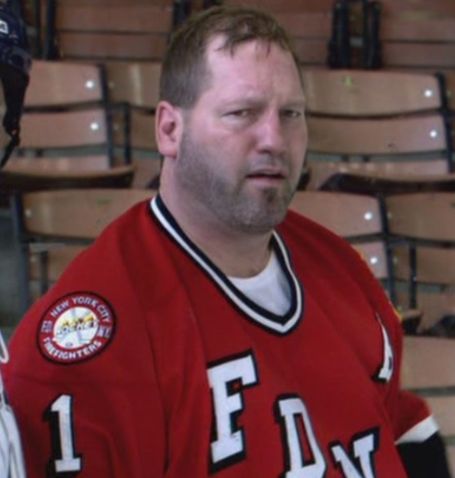 Former Bruins enforcer Lyndon Byers is scheduled to fight former boxer turned MMA promoter Eric "Butterbean" Esch in a Mixed Martial Arts event at the DCU Center in Worcester on May 21st. This is the first major MMA event in the Bay State since the sport was recently sanctioned by the Commonwealth of Massachusetts. The money raised from the event will benefit the family of Mark Bisnette, a Worcester police officer killed in a car accident in January. According to the Boston Herald, Mickey Ward is training LB.

There is no word on whether or not no talent windbag Greg Hill and all his buddies from Table 4 will be in LB's corner.

Thanks to Chris Nelson from SB Nation's Bloody Elbow for the info. I prefer my fights to be on ice, but if you are into MMA, I highly recommend checking out Bloody Elbow.