Even though the Bruins aren't posed to make a lot of moves when free agency begins at noon on Friday, it's been a while week since we've had an open thread. So here goes.

A couple things to get you started:

The Panthers are *this close* to paying Kaberle $50 million over eight years.

Also, Haggerty wrote this morning that the Bruins should chase after Stamkos. While I agree that Stamkos > Ryder + Recchi, well, I have nothing to do but shake my head at this. 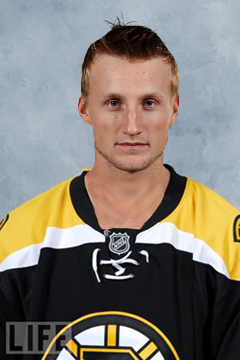 Also, feel free to respond to the fan confidence poll. If you submit anything less than 100% confidence, we'll have a shuttle waiting outside your door to take you back to Montreal within 15 minutes.