Recap: Bruins down Senators 3-2 in shootout despite ridiculous attempt by Daugavins

There is a filibuster joke in here somewhere.

Share All sharing options for: Recap: Bruins down Senators 3-2 in shootout despite ridiculous attempt by Daugavins

As of the conclusion of the game, no update on Chris Kelly. More on that if we hear anything.

+ MERLOT. Everything about Merlot. It really tells you something that with a few minutes left and the score tied, Julien sent out the fourth line to take an important faceoff rather than any of the other lines. The only two goals scored in regulation were by Shawn Thornton and Daniel Paille.

+ The penalty kill was as strong as usual against a fairly usually good Ottawa power play.

+ Tuukka Rask did a great job tonight, right up into the shootout, when Kaspars Daugavins decided to try to recreate his shootout attempt against Hamilton from his time in Binghamton (link goes to video, if you want to see that move actually succeed). Here's his attempt from tonight:

Pretty ridiculous, and interesting attempt, but Rask was having none of it. But hey, Daugavins: 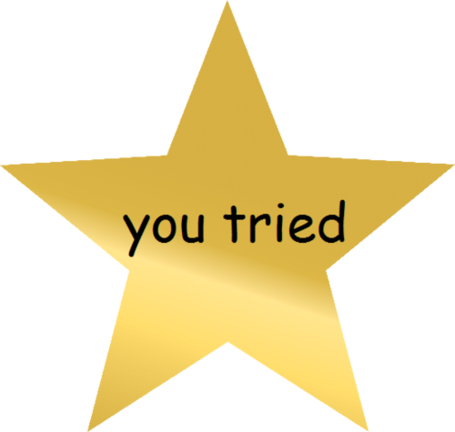 + Good on the Bruins for not backing down once they were down 2-0. Their refusal to give up is a huge asset to this team.

+ The Bruins have won 10 straight games in the province of Ontario. I dig this stat.

- The Chris Neil hit on Chris Kelly. While Kelly is travelling to Pittsburgh with the team, and Claude Julien maintains that the hit was an accident, according to Fluto Shinzawa of the Boston Globe - the Bruins still lost Chris Kelly for the remainder of the game after the hit in the second period. Which begs the question - who comes up if he is indeed injured? Do the Bruins break up the Merlot line and slot in Jay Pandolfo, moving Dan Paille to the third line? Even as a temporary fix, Paille-Peverley-Caron is....not a great option.

- No one played unexpectedly badly tonight; both teams as a whole seemed to be slowed down by the poor quality of the ice in Ottawa. The puck was bouncing all over the place and it seemed like play stopped every couple of seconds.

- This isn't the first time the Bruins have started slow; it's great that they have the moxie to get going and overtake deficits like tonight's, but they won't be able to every night. Working on getting it going right out of the gate should be a priority.

- The instigator penalty for fighting with a visor. Ugh. I'm not even going to go into it here - it's just really stupid that the NHL is pressuring players to wear visors yet also penalizes them for wearing one. Ridiculous.

On to Pittsburgh tomorrow.