Another TSN story came out recently about fan-favorite Milan Lucic. No, it's not about how he ate a child at Olympic Camp (they're keeping that under better wraps than Hernandez's angel dust addiction) but instead about his funny nickname of "Bob." As in, Bob McKenzie. Bobby Mac. Uncle Bob. He-Who-Knows. The Guy That Gives TSN Credibility. Lucic knows hockey. He knows stats. Hell, he probably doesn't even think that Corsi is a stupid thing. Go figure, though, since he's making more than Tyler Bozak. 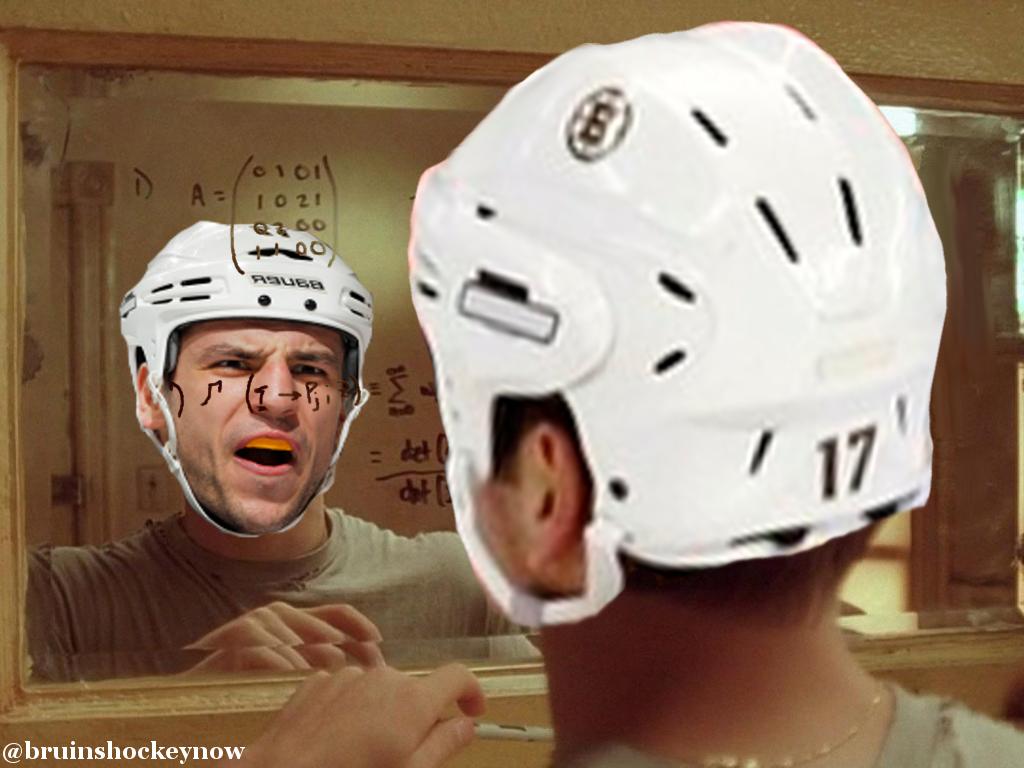 "He loves stats – and not just in hockey," said Julien. "It's in football, it's in baseball. He just really likes stats. Every once in a while, you kind of look at him after you say something stats-wise to see if he's disagreeing or agreeing." -TSN Story

Lucic is a lot of things to this team, but nerd is not one you might expect, yet here we are. Servo is drawing hearts around little 17s all over his trapper keeper as we speak. I expect Phunwin knew it all along. I was far too uncreative to properly come up with the full parody of Good Will Hunting that this damn near necessitates.

This also colors some of Lucic's actions over the years. 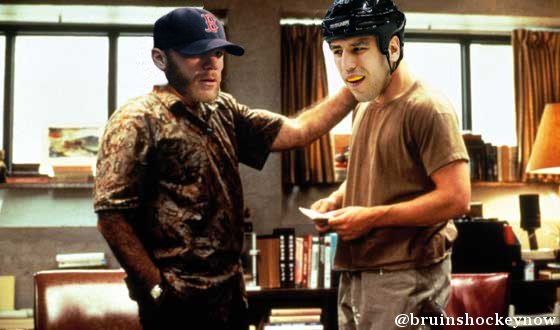 No! Not from you, Shawn! NOT FROM YOU! /sobs