Sochi 2014: News on Norway, Austria and where to get your jerseys

The rosters for the men's hockey portion of the Olympics have been released, so you know what that means: time to buy some jerseys! Also, one of the remaining jersey-less nations, Austria, released some pictures this week, and pictures of a Norway jersey surfaced as well.

Share All sharing options for: Sochi 2014: News on Norway, Austria and where to get your jerseys

The Sochi games are just weeks away, and we got another jersey release this week from noted hockey powerhouse Austria. The jersey Thomas Vanek, Michael Grabner and co. will wear in Russia was unveiled in a gear show in conjunction with the Austrian Olympic Committee. The AOC only released small pictures of the white jersey, but logic dictates that their "colored" jersey will just be the inverse (red with white striping).

Here is a picture released by the AOC, with my mock-ups of what they should look like below: 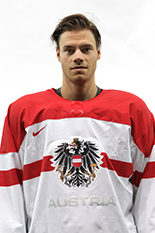 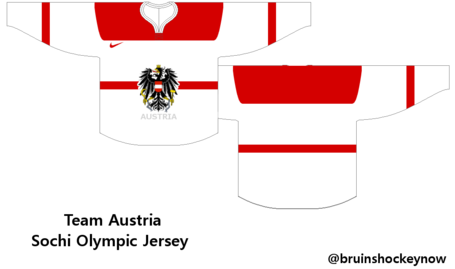 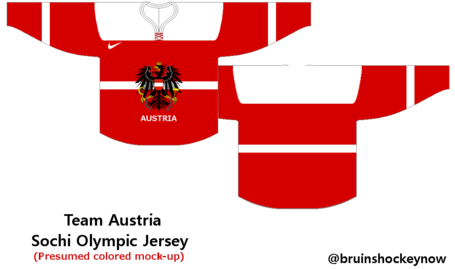 Again, that red concept above isn't definite, as if that's the color scheme Austria uses, they probably got stuck with shiny stuff on those shoulders. However, the white ones should be pretty accurate, and most countries have used inverted color schemes, so...draw your own conclusions.
If these are the actual Austrian jerseys: wow. They're fantastic. Red and white obviously works well as a color scheme, as both these and the Swiss jerseys really pop (Canada...not so much). The Austrian coat of arms as the crest is an excellent touch. Vanek and Grabner are going to look good in Sochi.
Next up: cult favorite Norway, which has been quiet on the jersey front. On Wednesday, however, I got an email from Chowder reader Charles with a tip: there was a Norway replica for sale on Nike's British site.
So, what does it look like? 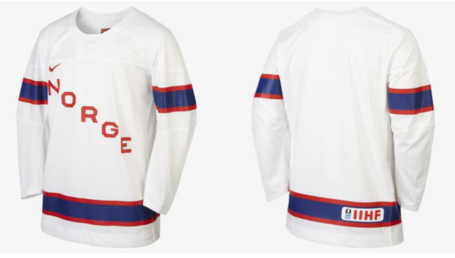 If these are real, then Norway hit another home run. However, this jersey is pretty much the exact same as the jersey Norway wore in Vancouver (their red jersey in 2010 was even better). Norway may have somehow managed to avoid Nike's meddling influences, but it seems kind of unlikely. If you live in the UK and want to try ordering one of these beauties, visit the item page here.
Now, on to more pressing matters: buying a jersey. With five Bruins on five different squads, you've got options. Czech Krejci? Slovak Chara? Maybe a Team Sweden?
Fortunately, all five jerseys are available for purchase; unfortunately, customizing is a little iffy and not every country has both of their jerseys available.
Note: unless otherwise stated, I haven't ordered any of these jerseys. Some of the places are overseas, and while they are official fan shops, I can't vouch for their security. Order at your own risk.
David Krejci (Czech Republic)
The Czech flag jersey is available for purchase from Czech retailer Sportmade Club. This jersey was pretty divisive: some loved it, others hated it. We hadn't seen the back of the flag jersey until recently, but here it is: 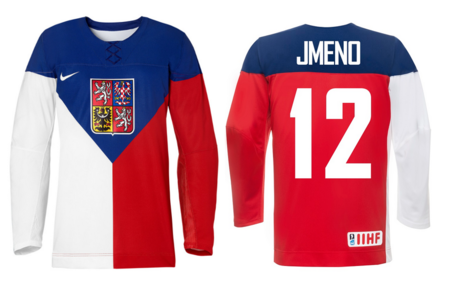 A word of caution: many European replica jerseys don't feature any kind of sewn-on patches. Instead, everything is screen-printed on (i.e. a plastic film), including the front logo and the name/number. That's definitely the case with the name/number here, and it can be assumed that it's the same for the front.
However, a Krejci flag can be yours for 2,110 CZK, which comes out to around $105 USD.
Link to the item page (Google Translate will be your friend here)
Zdeno Chara (Slovakia)

The Czech Republic and Slovakia share a close relationship, so it makes sense that the same retailer as above would sell Slovak replicas too. 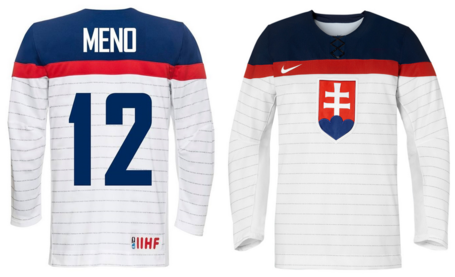 As you can see, Sportmade Club is currently only offering the white Slovak jersey, so those of you hoping for blue will have to wait a bit. These are customizable, but they don't have the option to add the captain's "C" to the jersey. A Chara jersey will run you 96 Euros, which comes out to around $130 USD. Why is it so much more? Slovakia uses the Euro, while the Czechs don't.

Via Facebook, here's a picture of a customized Slovak jersey from Sportmade Club featuring the name and number of Miro the Hero: 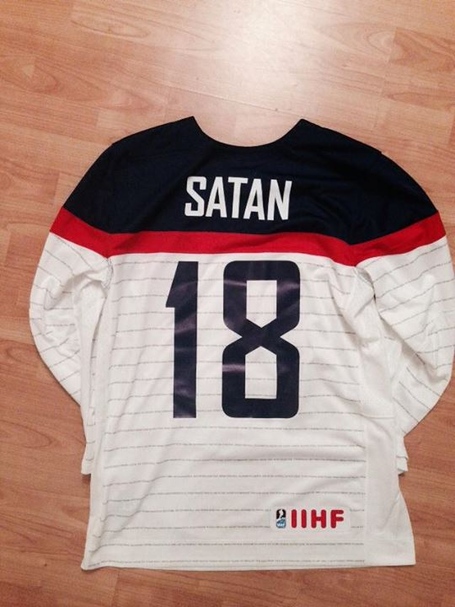 Link to the item page (again, Google Translate will be your friend)

Sweden has beautiful jerseys, and the Bruins have a Swede: hey, there's the excuse you needed to add a Tre Kronor sweater to your collection! 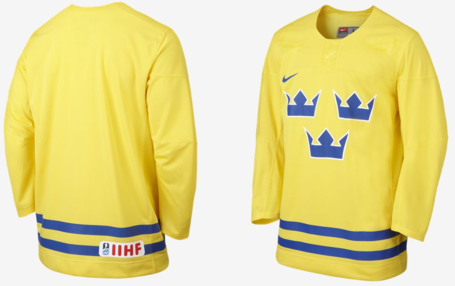 Thus far, I've come across two options for Sweden: Nike UK, which is cheaper but doesn't allow customizing, and IceJerseys.com, which will let you customize your jersey for a fee.

A customized Loui Eriksson jersey from IJ will run you a hefty $204, but IceJerseys' customization is all hand stitching; no shiny names and numbers here. If you live in the UK, you can get a plain Sweden jersey for 70 Euros.

IceJerseys (US customers or those wanting customization)

The Bruin netminder will be representing his country on the Olympic stage for the first time, and Finnish flag jerseys are available for purchase from the same two retailers as above. 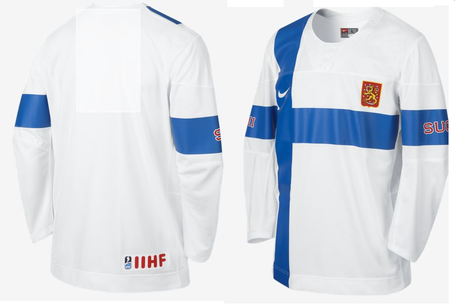 As was the case above, a customized Rask jersey from IceJerseys will run you $204, while those in the UK can get a plain Finland jersey for 70 Euros.

IceJerseys (US customers or those wanting customization)

Since it's Canada, you have plenty of options if you're looking to add a new Patrice Bergeron jersey to your collection.

All three Canadian jerseys are available from IceJerseys, and each can be customized. The price will be the same as above ($204), and all jerseys ordered by the 24th of January will ship by February 10.

A few other tidbits:

If you buy a jersey from one of the sites listed here, let me know on Twitter or in the comment section. I'd love to hear some success stories.