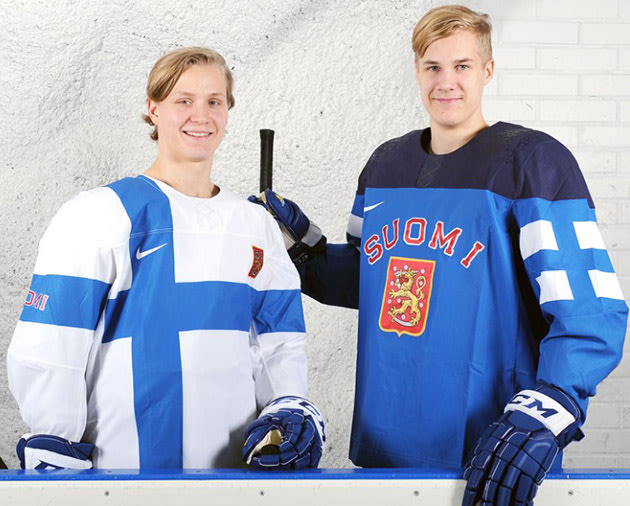 Other important songs: Because really.

I want to spend this space talking about how amazing Finland's womens' team goalie is, but I won't subject you all to my Noora Räty feelings so don't worry. Basically all you need to know is that the womens' team is the only thing even remotely close to challenging Canada and the USA in that sport and it's 99% because of her; she stopped something like 81/86 shots through two games and her team has only scored one goal. Bummer.

Finland's mens' team looks a little wobbly on paper. The loss of Koivus and Filppula will definitely have an impact on their chances to medal. Like their womens' team, it's very likely that a strong showing in net will define how they do in the standings - and with our own Tuukka Rask back there to start, fortune could favor the Finns. Of their whole team, 15 players are NHLers, eight are currently KHL players, and two play for the Sm-Liiga's Karpat Oulu.

Two young players, Olli Maatta and Mikael Granlund, really have an opportunity here to step up and showcase their talent as the non-goaltending future of Finland's national team. Aside from their last game against Canada, Finland should benefit from playing in the weaker group B. 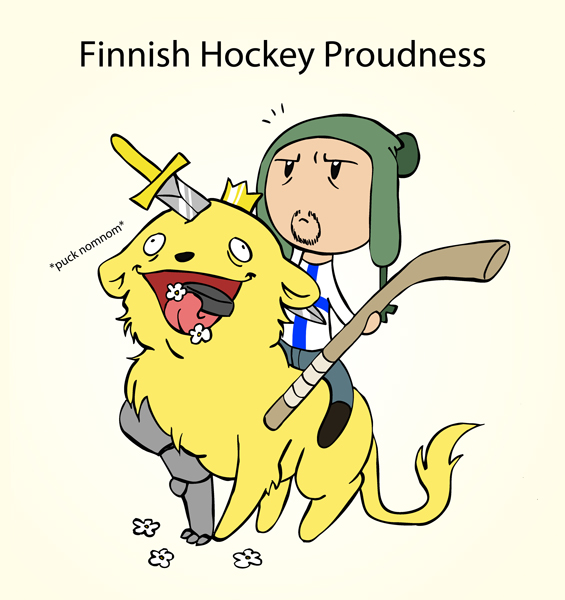