17 NHL teams are represented on Team USA, it is Bruin free. Will they make some noise in Sochi?

The Olympics are coming up - we'll lose some Bruins and others will rest up. Chara is en route to Sochi to be the flag bearer for his country - which is a huge honor and pretty cool. But at Olympic time, it's time to put our NHL allegiances aside and pick your country. I'm an American Bruins fan, so to me this one is easy. USA all the way, even if I find some of the players to be not my favorites. 17 NHL teams are represented on Team USA, it is Bruin free. Let’s be honest - Team USA is the team to root for if you are American and the added bonus of being Bruin free means if they knock everyone else out - Bruins come home early - get a little rest and the NHL competition is just a little bit more tired. It’s really a win win for us!

Watch USA With Us!

The Banshee Boston 934 Dorchester Ave Dorchester, MA will be open for these games and and future USA Hockey games. There was a decent crowd for 2013 World Junior Gold Medal match last year - it would be great to get a good crowd. Sound will be on, have some breakfast and a cocktail (it's afternoon in Sochi, right?) and dress in your best Red White and Blue!

Team USA’s roster covers seven different states, none of which are coming from Mass Youth hockey. But if you consider where a lot of these players are in their development, it coincides heavily with the time period when the Bruins were just one and done playoff teams and not nearly much fun to watch. So thanks again Jeremy Jacobs for the years of malaise, the two lockouts and now no hometown hero to root for in the Olympics.

17 NHL teams are represented on Team USA, it is Bruin free. Let’s be honest - Team USA is the team to root for if you are American and the added bonus of being Bruin free which OK, well you might find it a little gross as a Bruins fan to get behind some of these guys. Ryan Miller...yuck. Max Pacioretty...gross. Ryan Kesler...ugh. Brooks Orpik ...puke. Former Bruins Phil Kessel & Blake Wheeler...maybe you have feelings about that.

David Poille said teammates were brought for chemistry when it made sense. Brooks Orpik and Paul Martin from Pittsburgh, Ryan Callahan and Derek Stepan from the Rangers, David Backes and T.J. Oshie from the Blues and Phil Kessel and James van Riemsdyk from the Leafs.

The two players I’m looking forward to watching on Team USA are Phil Kessel and Patrick Kane. As of 2/4 games, Patrick Kane leads American skaters in scoring with 63 points and Phil Kessel right behind him with 61 points. Patrick Kane had a great tournament in Vancouver and Phil has his linemate in James van Riemsdyk which should lead to some exciting goals. 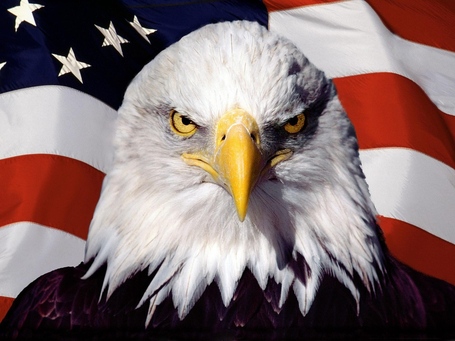 Overall, I’m looking forward to being up at off hours and watching hockey in the morning. I’d love to see another USA Canada match up for the Gold. But we’ll see how the tournament plays out.