Chowder contest: win an awesome Beast from the Northeast shirt!

Share All sharing options for: Chowder contest: win an awesome Beast from the Northeast shirt!

Last night, the Bruins were up to their usual Instagram business, posting some pictures of game action while 11-year-old kids called each other inappropriate names in the comment section. Standard stuff.

But then, this beauty appeared: 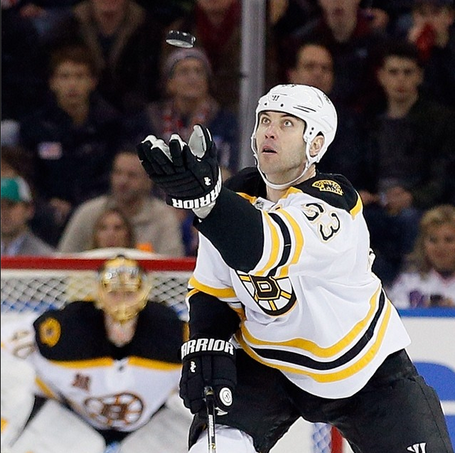 Mesmerized Chara! This has to be one of the most Photoshop-able (let's just pretend that's a word) pictures of the season thus far. So, why not harness the creativity of the Internet and give some cool stuff away?

Chowder has teamed up with Beast from the Northeast, a cool, up-and-coming designer of sports-related apparel, to hold a Photoshop contest.

2) Get on Photoshop, GIMP, or even MSPaint, and give us your best version of the above picture. Maybe Zdeno Chara is getting abducted by aliens, or is making something levitate above his hand...the possibilities are endless. Here's a link to the picture on imgur as well.

3) Tweet the picture with the hashtag #CharaShop to be entered. If you don't have Twitter (I bet you still use VHS tapes), posting your image in the comment section of this post will count as well.

4) We'll create a gallery of posts upon the conclusion of submissions, and the winner will be voted by Chowder readers.

5) Submissions must be received by 11:59 PM EST on Thursday, March 6th. Voting will open on Friday, March 7th, with the winner announced on Wednesday, March 12th.

What do you get?

The first place winner will get a t-shirt of his or her choice from Beast from the Northeast. You'll have your choice of one of the four designs below. The Patrice Bergeron design (top right) is currently in production, so it'll take up to three weeks to be delivered; the others are in stock and ready to go. 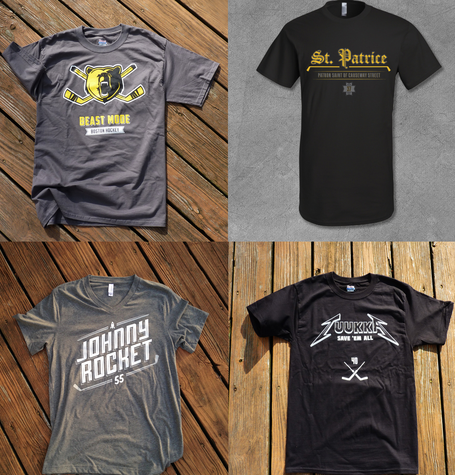 The second place winner will receive a Metallica-themed Tuukka Rask sticker. What better way to show your support for one of the most metal athletes than with a metal sticker? 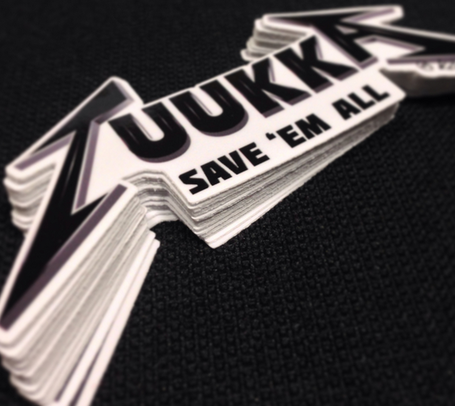 And that's it! If you have any questions, leave them in the comments. And be sure to check out the other gear Beast from the Northeast has for sale on their site.