The Bruins' newest first-round pick starred in some sort of Swedish "Cribs" earlier this year. Here are the best parts of the video.

Share All sharing options for: Take a virtual trip to David Pastrnak's house

Back in February, a camera crew visited the Bruins' David Pastrnak's house in the style of MTV's Cribs, taking a look around and chatting with the 17-year-old forward. Ignoring how odd it is to be looking around the house of a 17-year-old Czech living in Sweden, we've taken the liberty of carefully examining the video to dissect the essence of Pastrnak. 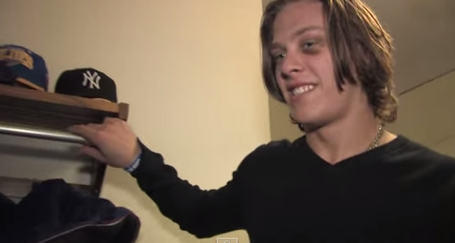 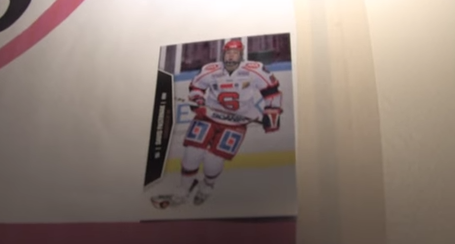 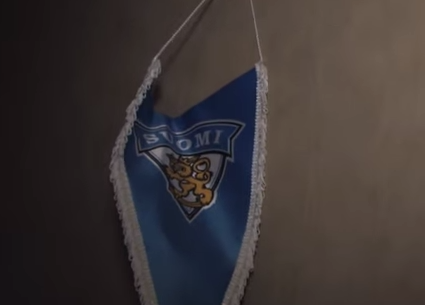 Sucking up to Tuukka Pastrnak is already trying to get into Tuukka Rask's good graces, putting some Suomi flair on his wall. Just to clarify: this is a Czech forward living in Sweden whose favorite food is Italian and who has a Finland banner on his wall. OK. 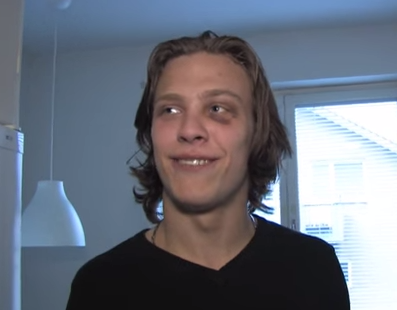 More sucking up Pastrnak, having heard about Tuukka Rask's temper, says he always wanted to be a goalie when he was a kid, but his mother said no, it was too expensive. Also, he looks strangely similar to the lead bad guy from The Purge.

This is a teenager's fridge The sad potatoes you see at the bottom right are the only vegetables in there. I like his style. 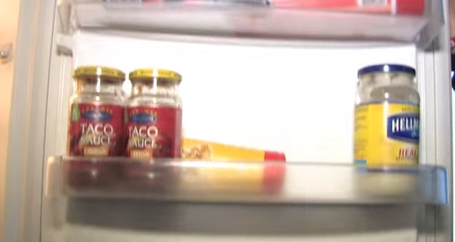 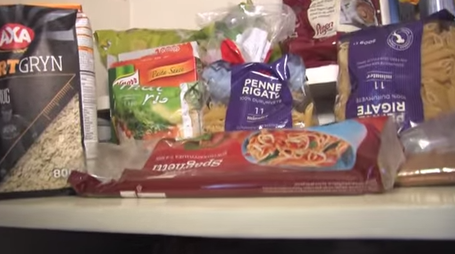 Pasta = best Pastrnak's favorite food appears to be spaghetti and meatballs, which to me means he should've been picked first overall. Spaghetti, meatballs and tacos? Kid's got lottery-pick taste in food. 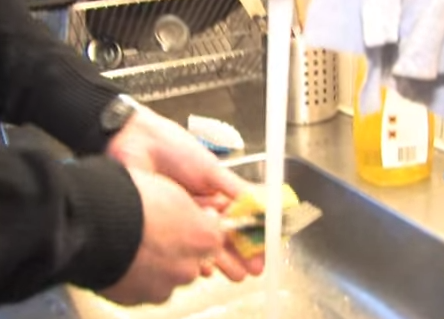 SERIOUSLY, LOOK AT THIS! HE'S USING A SPONGE TO SCRUB THE FORK! GET THIS KID THE 7TH PLAYER AWARD ALREADY. TYLER SEGUIN NEVER CLEANED A FORK EVER NEVER EVER! 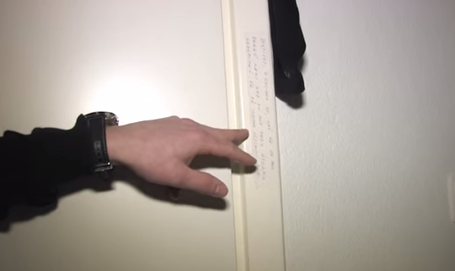 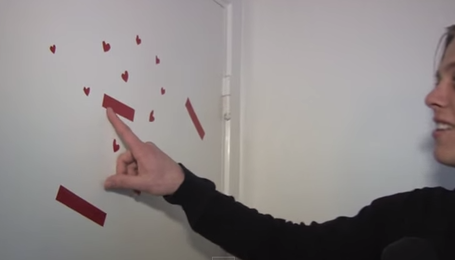 Notes from home A friendly the reminder that this is a kid living hundreds of miles from home. These notes from his mother remind him to play hard, skate hard and be careful. Oof. Right in the Czech feels...

On a serious note, Pastrnak comes off as a pretty likable kid. He's well-spoken, especially considering he learned English in the last couple of years. Other notes from the video: