Tuukka Rask speaks after his compelling win over the Montreal Canadiens.

It's straight fire. (also, it's not serious.)

Share All sharing options for: Tuukka Rask speaks after his compelling win over the Montreal Canadiens.

The horn sounds, and the Bruins have won their most recent game against the Montreal Canadiens for the "King of the Rink" title to be awarded to the game's first star. Tuukka Rask goes to be interviewed, fuming still in spite of his victory.

Rask: The first thing I want to be done, is to get that piece of crap out of my rink. 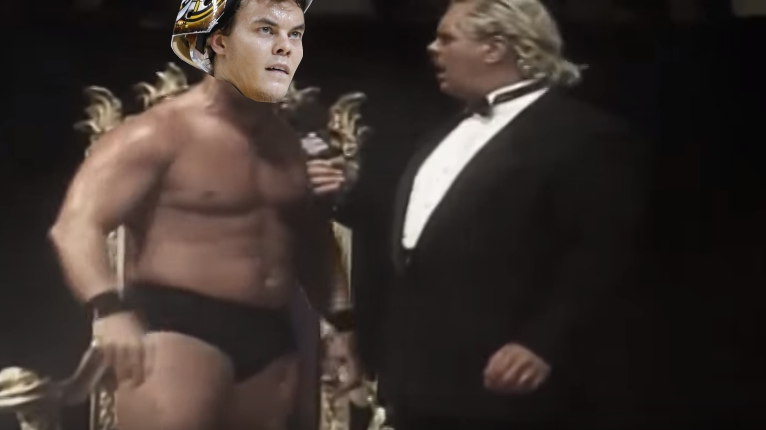 Camera cuts to Mike Condon walking sullenly to the back under the arm of Dale Weisse and Tomas Plekanec, then back to Rask.

Rask: Don't just get him out of the rink, get him outta the whole NHL, because I've proved son, without a shadow of a doubt, you ain't got what it takes anymore!

You sit there and you Canadiens fans thumped your starting record, and you said your defense was alright, and it didn’t get you ANYWHERE.

Talk about your Subbans, talk about Price 3:16…Rask 3:16 says I just whipped your ass! 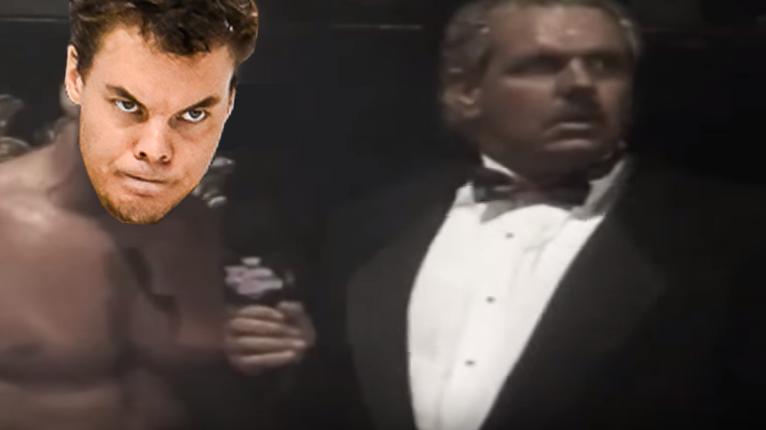 Martin: Come on, that's not necessary-

Rask: All Mike Condon's gotta do is go buy himself a cheap bottle of his AHL numbers and the Leafs defense, and try to dig back some of that courage he had in his prime! An' as the King Of The Rink, I'm serving notice to every one of the NHL's superstars. I don't give a damn who or what they are, they're all on the list, and that's Tuukka Rask's list, and I'm fixin' to start shutting out all of 'em. 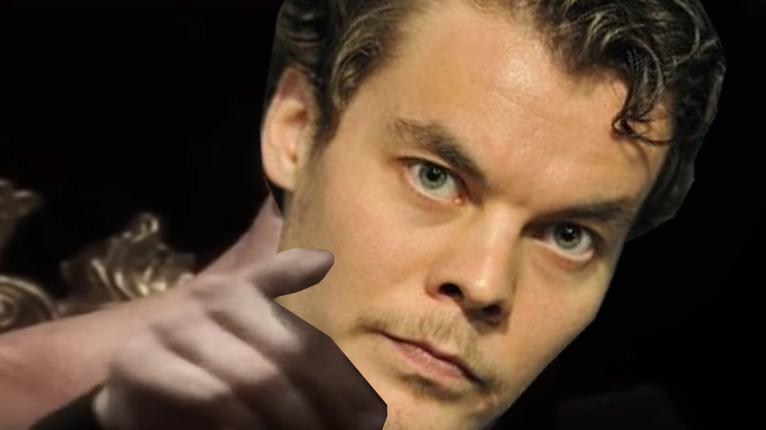 Rask: And as far as this Regular Season is considered son, I don't give a damn if it's Steven Stamkos, Phil Kessel, Tyler Seguin or Jamie Benn, Tuukka Rask's time has come, and when I get that shot at the playoffs, you're looking at the next Stanley Cup Champion.

And that's the bottom line, because Stone Cold said so. 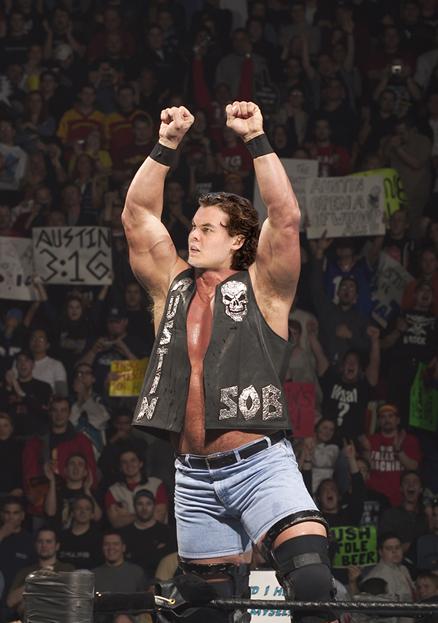