Who rocked the pink "A Christmas Story" bunny suit better: Chara or Ovechkin?

Share All sharing options for: Who rocked the pink "A Christmas Story" bunny suit better: Chara or Ovechkin?

A few years ago at Halloween, Zdeno Chara showed up for a hospital visit wearing this pink monstrosity - the pink bunny pajamas Ralphie in A Christmas Story receives as a present from his Aunt Mabel right before he gets his Red Ryder BB gun. (This is the greatest Christmas movie of all time and I will fight you about that, but this is not what we're here for today.) Scary as hell, also hilarious. Very appropriate for Halloween. Here is a video of him terrorizing visiting some small children along with Jordan Caron, Brad Marchand, and a few others.

But as of today, the NHL has another pink nightmare! This morning, in a video released by the Washington Capitals, Alex Ovechkin dressed up as Ralphie in the pink bunny suit. Shut up, Randy! 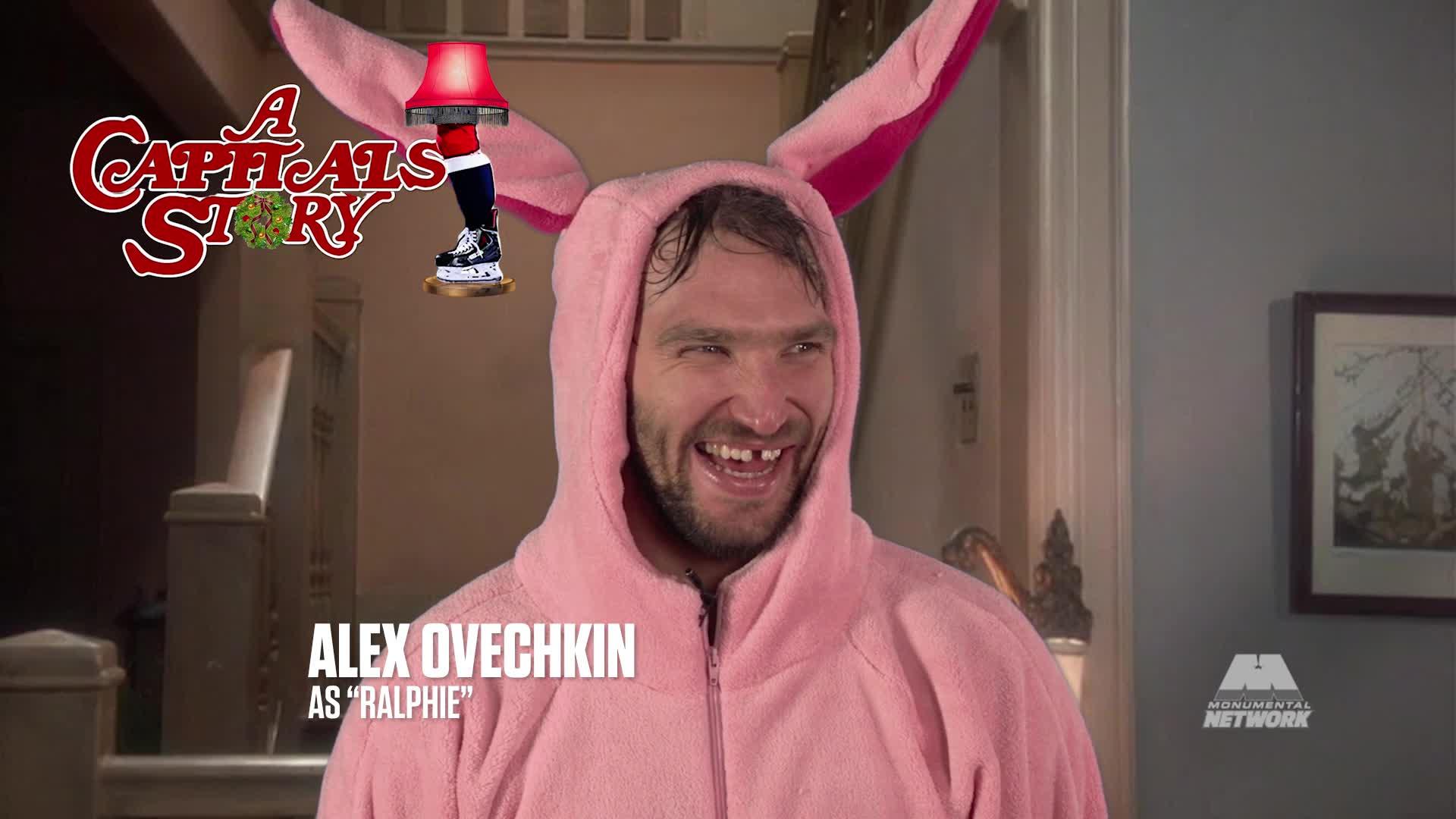 So what's the verdict? Who wore it better? Ovechkin gets points for reciting dialogue and missing a tooth, but Chara has the height advantage - a six-foot-nine dude in a pink bunny costume would send most people running for the hills. Vote below!