Can we PLEASE get Christian Ehrhoff now?

After the Kings throttled the Bruins, they waived one of their better depth defenseman for whatever reason. One fans, bloggers, and analysts have had in their sights for awhile. Now has never been a more perfect time for him to become a Bruin.

Share All sharing options for: Can we PLEASE get Christian Ehrhoff now?

He is dirt cheap at 1.5 Million, a possession darling in both getting shots and suppressing them, and usage wise fits snugly in the gaping, bleeding chasm between Torey Krug and Kevan Miller that exists on the Boston Blueline. He is a nice, juicy, affordable rental that has been eluding the Bruins for a very long time.

And honestly? I feel like it's time the Bruins threw out the line again. 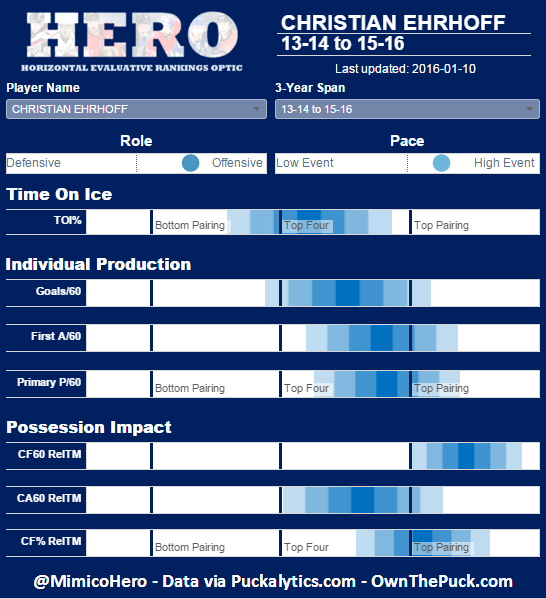 Ehrhoff has been the fish that keeps getting away from Boston. Always to teams where they either REALLY needed him, or to where the sweet scent of the cup pulled him away. It started with Pittsburgh from the Sabres, and then from Pittsburgh to LA. Every time, Boston was considered somewhere in the running or at least interested, and every single time he got signed before they could do anything. Now, the time is pretty much right for the german born defenseman, on a team desperate for any sort of cap relief that doesn't involve another PR disaster (talking to you, Dean.), and loaded to the gills on defense to join another team and make it better.
The Bruins meanwhile, can't keep dragging their feet on the defense issue, and it is looking more and more obvious that they need help. They just got railed by LA. And now have to play a bunch of teams desperate for wins and desperate to take on teams down on their luck while reeling. Sounds like someone you know? Small measures and lineup changes only do so much. Eventually you have to make some changes before it's too late. And most NHL teams are looking at your depleted defensive depth, and your deep forward depth something a little like the following .gif. Free rides like this don't come around everyday.

For those wondering why exactly he was on waivers to begin with while still being this good; While nobody totally knows the whole story, one major contributor might've been the fact that Ehrhoff was placed in an unenviable position of being asked to play like he did several years and concussions ago. He was never exactly BAD in terms of possession, by any means, nor was he lighting up the world,  but that might've been all Darryl Sutter needed: He wasn't who he was half a decade ago, so out you go. Which is monumentally unfair to a player that's been nothing but dependable or a great talent to the teams he's played on. And dependability is a much sought after trait on a team that's been repeatedly let down on individual nights by repeated 5 on 5 mishaps. I think, even with his age, we've missed out on this guy enough. Don, It's time he came here.
Besides, it's been awhile since anyone's worn the number 10 for the Bruins. I think it'd be a good change of pace. Don't you?