Share All sharing options for: From The Rafter: NWHL Player Nutrition - Late Night Training and Fueling

This week my off season training is in full effect. Tuesday's and Thursday's I have started to implement some 1 v 1 mobility and cardio sessions with Lisa Bonang who works with Joe McCullum as UBC's head Strength and Conditioning coaches. Lisa, aka 'Bones' was actually my teammate and stallmate in my freshman year at UBC so it's really nice to work with a familiar face throughout the off-season. 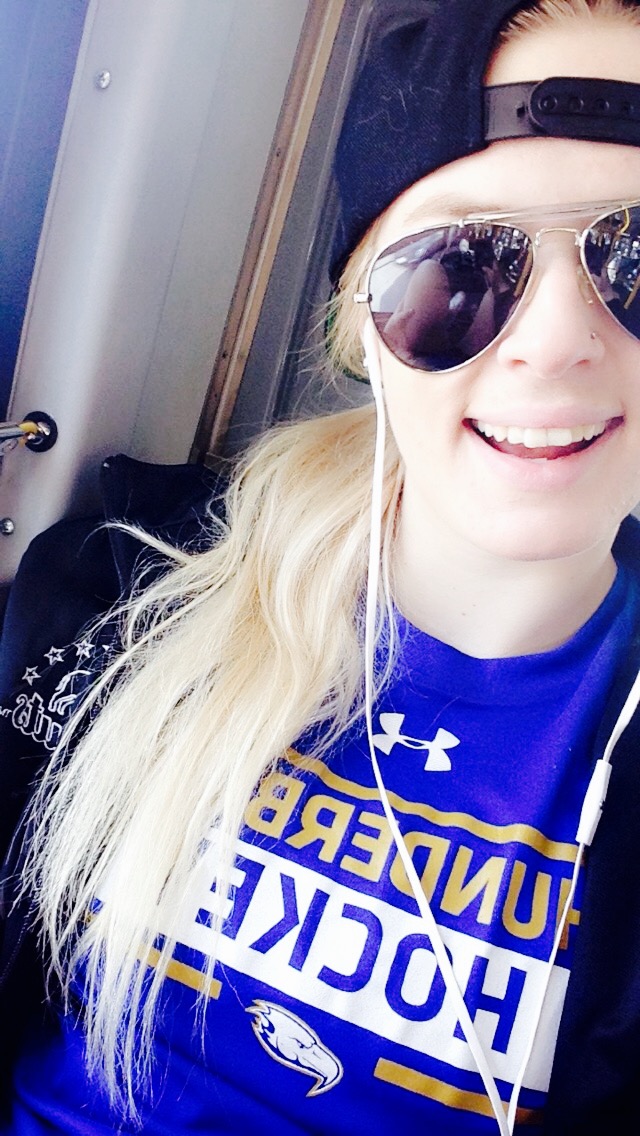 En route to workout at the Doug Mitchell Thunderbird Arena

Today we did a lot of band work creating resistance in various hockey related movements. I wasn't feeling the greatest during the session and Bones and I talked a bit about how I had fueled myself for the day prior to training. We are going to tweak a few things in my diet since my schedule is a lot different than what it was like in Buffalo! Over the years of being a student-athlete and as a professional athlete I have had to adjust my diet depending on what my training schedule requires.

At UBC I had become accustomed to practicing at noon Monday to Friday, and lifting at 10:30am on Mondays and Wednesdays. This was my set schedule for five years so it was challenging when I was faced with a brand new training schedule in NWHL that ranged from the morning to late at night. Due to the fact the NWHL was a first year start up league, we only had two set ice slots per week and 5 off-ice training sessions. Out of the 5 off-ice training sessions, two were required team lifts. These took place on Wednesday and Friday at 8:30pm and were followed by our ice times at 10:30pm. Sometimes we could start earlier in the gym due to ice availability but it was pretty rare to be out of the rink before midnight.⏰ 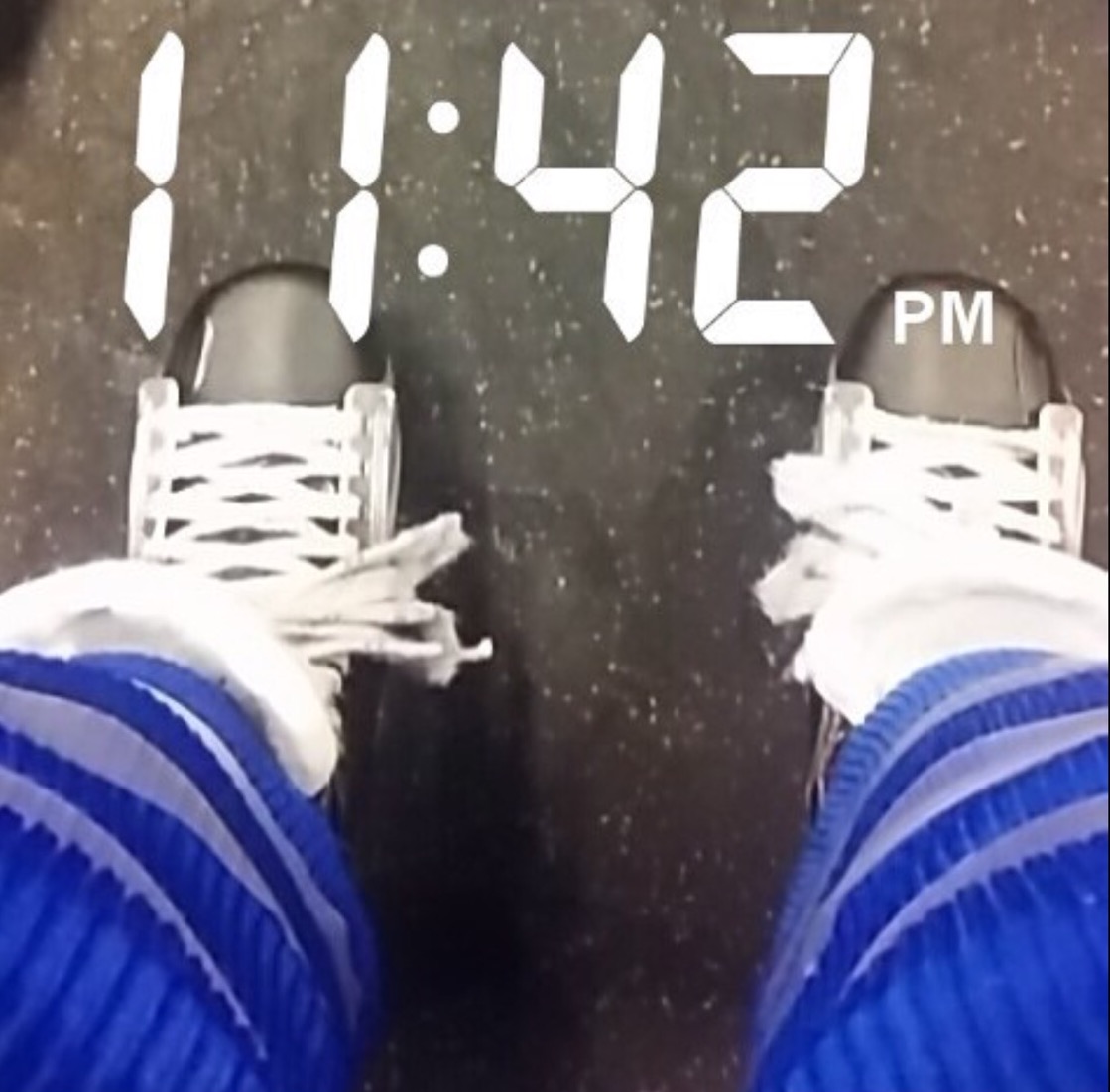 I snapchatted this after a Beauts practice this year - Snapchat: traft17

How I fueled my body became dependent on whether an early lift was schedule or a late training session followed by a skate.

So where does nutrition fit in here? If you are a nutritionist, you may have a field day with what I'm about to write but I am sure you'll agree with me for the most part.

It was pretty difficult to gauge what to eat leading up to a late night of exercise and it honestly took me a few months to figure out what worked best for me. I wasn’t really a "first thing in the morning" breakfast eater so that was the first thing to change. Instead of just getting a coffee going after waking, I would cook a couple eggs and turkey bacon or some sort of protein to start off. From there I found that I had to eat smaller meals often up until 3pm. I would usually have a nap from 4-5pm and when I got up I would prepare my big meal for the day. I would eat this around 6-6:30pm, which was about two hours before our lift was supposed to start. It would be a meal with complex carbs and high in fiber so I wouldn't be too hungry before the lift.

Prior to practice I would prepare a quinoa salad and a selection of bell peppers or cucumbers. I would eat half of this before the ice time because it sat well in my stomach. During practice, I liked to have water on the bench but some of the girls liked biosteel or Gatorade. Following practice I would eat the other half of my quinoa salad and veggie portion. Having these small meals and snacks may seem like minor details but it really helped control my hunger as well as sustain my energy throughout periods of physical exertion. 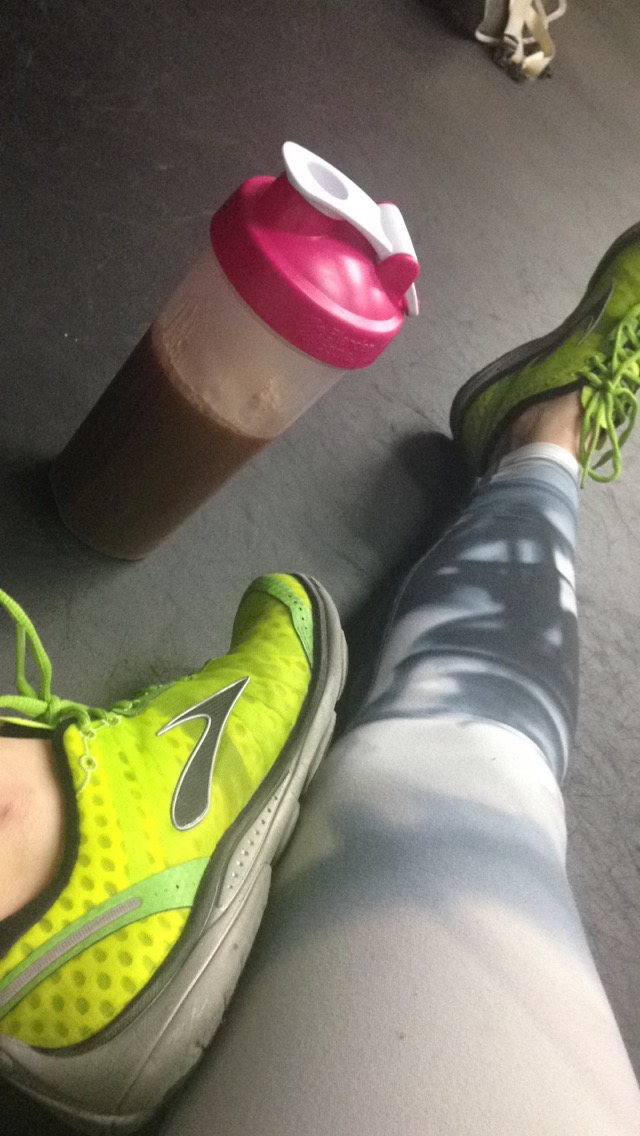 With the late night nature of our exercise I found that I would crash during a workout if I didn't have some quick sugars approximately 30 minutes before lift. This would be something like an orange or grapefruit. During lift I started to ‘drink the pink.' This is a sport drink powder you mix with water that contains amino acids. Immediately following the lift I would have a protein shake. The brand I used was Biosteel but I like some other brands as well.

If there are any nutritionists in the house this is where you may disagree with me.

My roommates and I liked to do ice baths after the Wednesday and Friday practices so we would usually get home around 1:00am.

At this point in the night we had just finished some taxing physical activity so we needed to refuel but the question was how and with what? You could argue that after practice I should eat a bigger meal to help replenish the energy I just expended. However, since our practices entailed getting home so late at night, (or early in the morning I should say haha) I opted for a smaller and filling meal. This usually consisted of plain Greek yogurt with peanut butter and honey toast with cinnamon on top. This usually left me feeling content enough to get to sleep. The morning after our late practices I made sure to have a pretty hearty breakfast. 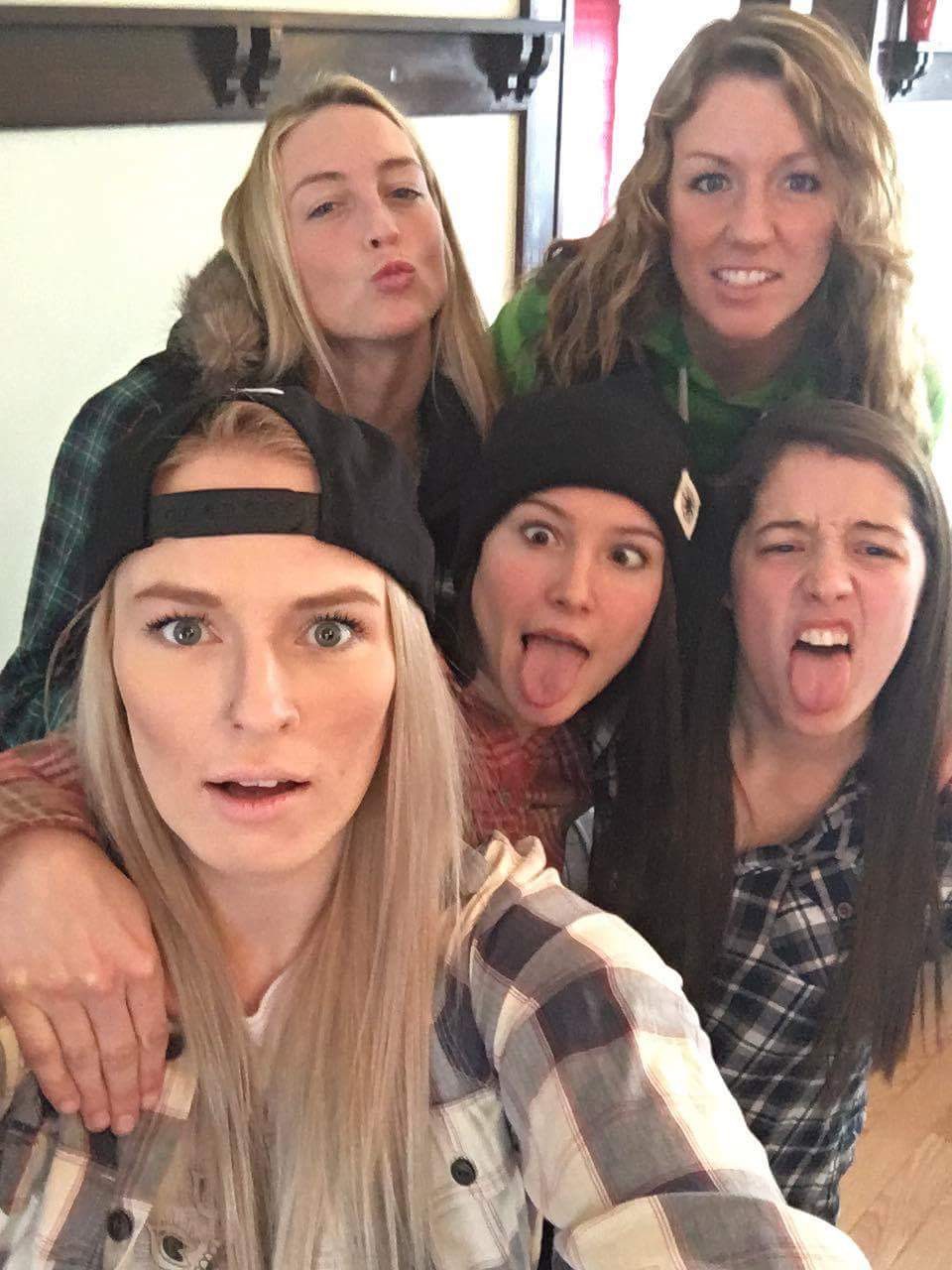 I ended up fueling my body differently day-to-day depending what type of training was scheduled. Mondays, Tuesdays and Thursdays I only had one workout so I planned my meals differently than I would for my late night training sessions. I would begin my day with a larger meal and taper that down to eating smaller meals at relatively frequent intervals.

I hope you enjoyed getting an inside look at how my training schedule affected my dietary needs throughout the week. Like I mentioned earlier, this was what ended up working the best for me in order to be most effective as an athlete. What I did was different than some of my teammates but at the end of the day not everyone's needs are the same. It is mainly about what works for you as well as using the knowledge of the athletic trainers and staff around to create a diet plan that allows you to perform at your best.

If you have feedback on a dietary plan for late night training and refueling I would love to hear it!

Hope everyone has a great second half of their week,
Tatiana Rafter
Twitter: @tatianarafter