It's really hard to play goalie when somebody's always up in your grill.

Share All sharing options for: Tuukka Rask got his ass kicked by his own defense and still managed to be a decent goaltender

Imagine if you will, that you had to put on a suit of armor and do rigorous exercise for an hour every other day. A fun fact is that suits of armor aren't nearly as inarticulate as they seem, and thus you might get pretty good at doing things in it. Occaisonally, while doing jumping jacks, you might do something really cool that made everyone look on your ability in awe.

Now imagine that you've done that for awhile now and suddenly something has been added. Someone you work with has picked up nasty habit of accidentally lobbing a big book and hitting you in the head with it every other day.

Now, you're in a suit of armor, so you're not going to be completely knocked out by it, but it did hit awkwardly and it made an unpleasant noise in your helmet right in your ears. Your rhythm has been thrown off. You might try to do all the things you're normally good at, but you're being thrown off your game so often that now your whole regiment is getting screwed and you don't really have an answer for what's going on anymore when people start wondering why you aren't doing your job as well as you did. Of course you'd want to blame the dude throwing a book at you, but you know that isn't going to phase the audience. You just have to take it on yourself.

Welcome to Tuukka Rask's 2015. The only person to get hit more often than deer on lonely vermont highways at 5am.

In his defense, it's really hard to adequately keep the puck out of the net if every other shot is you getting run over by Adam McQuaid. 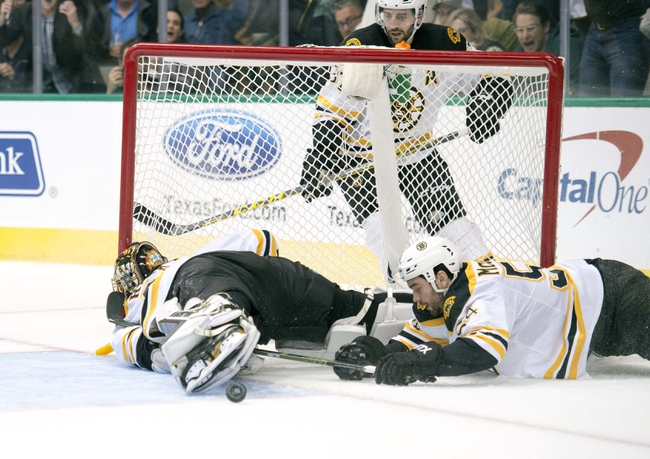 I'm sure some of you noticed (when you weren't shaking your head at the stupendous amount of cash that was being thrown at Rask) that over the course of this year, Tuukka Rask got run into a LOT.

It seemed to be almost every other shift for the B's. A break would happen, Rask would be his typical aggressive self to try and take away the shooting lanes, and here'd come [STAY AT HOME DEFENSEMAN NOT KNOWN FOR AGILITY HERE] barreling not necessarily to get in front of the person with the puck, just in front of the net, and then bam. Tuukka was knocked down before he wanted to be. Somehow, he usually managed to get the save and the moment was just another scare.

Unfortunately, the Bruins often made that scare a little more than just a scare on more than one occasion. In others, it was actively detrimental to his play style. 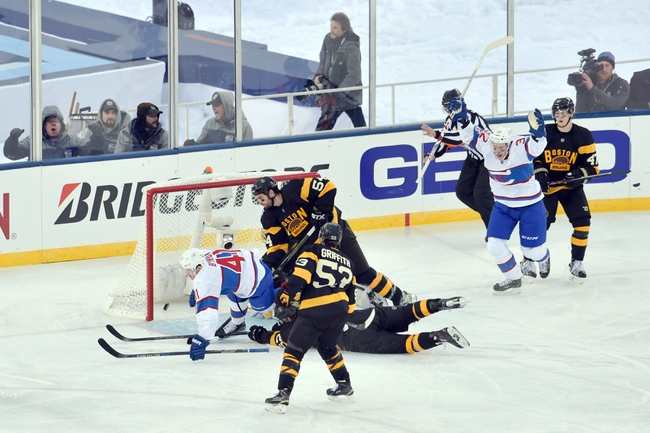 On the bright side, sometimes he really did pull himself together and show us the acrobatic style the Finnish have popularly imbued into their goaltending with some genuinely fantastic saves.

Throughout the season as the Bruins slowly got better, he also gained more confidence on the breakaway. And especially second chance opportunities, of which the Bruins' defense was more than willing to give up.

The amount of times he had to do this was stupefying.

He did have some rotten starts, and it showed. It is however telling that he was, in many cases, the better option to continue having in net in many of the Bruins more embarrassing losses, as his backup barely made a dent in trying to fix things...or to just be a half decent player.

Rask will remain the #1 for the forseeable future as the Bruins look to establish consistency amongst themselves on the defensive side of the puck. He should definitely hope for a bounce back year, as the actual establishment of consistency may mean he has to bail the Bruins out more times than he'd like.

In the meantime, fans itching for some extra finnish goalie power can watch him at Gary Bettman's Giant middle finger to the Olympics the World Cup of Hockey as he represents team finland.