End of the Cageface Era

Yet another vaunted member of the 2010-11 team must now take his leave, as Chris Kelly has gone back to the team he started with on a one year deal for 900k.

Kelly came to the Bruins in the second half of that wonderful 2010 season, where his defensive play and tireless work ethic were a key contibutor to the Bruins' long, winding, and eventually Stanley Cup winning playoffs. Most famously, he had to wear a cage in response to taking a broken (FREAKIN') face, and played on with the same fight and skill that he had previously. His role in the depth of the Boston Bruins was, in the later parts of the 2013-2016 seasons, sometimes maligned, but ultimately appreciated, as we were still learning about the kind of play he brought to the table and expected from him. Injuries didn't exactly help his case, and fans were often exasperated with his long, somewhat inflated contract, But when the Bruins needed a forward who was actually capable of back-checking/zone clearing and he was out on reserve...we missed him more than ever. His final season in Boston was cut short early, as he suffered a brutal leg injury that would keep him out for the remainder of the season.

He will get to play with Kyle Turris, Bobby Ryan, Marc Methot, Erik Karlsson and many other players that will look to him for the same kind of leadership that coaches, executives, and fans have known from him. He's 35, and it's unlikely with his injury history that he'll play too many seasons more. He was loved for leadership, not loved for his salary, but as far as I'm concerned... 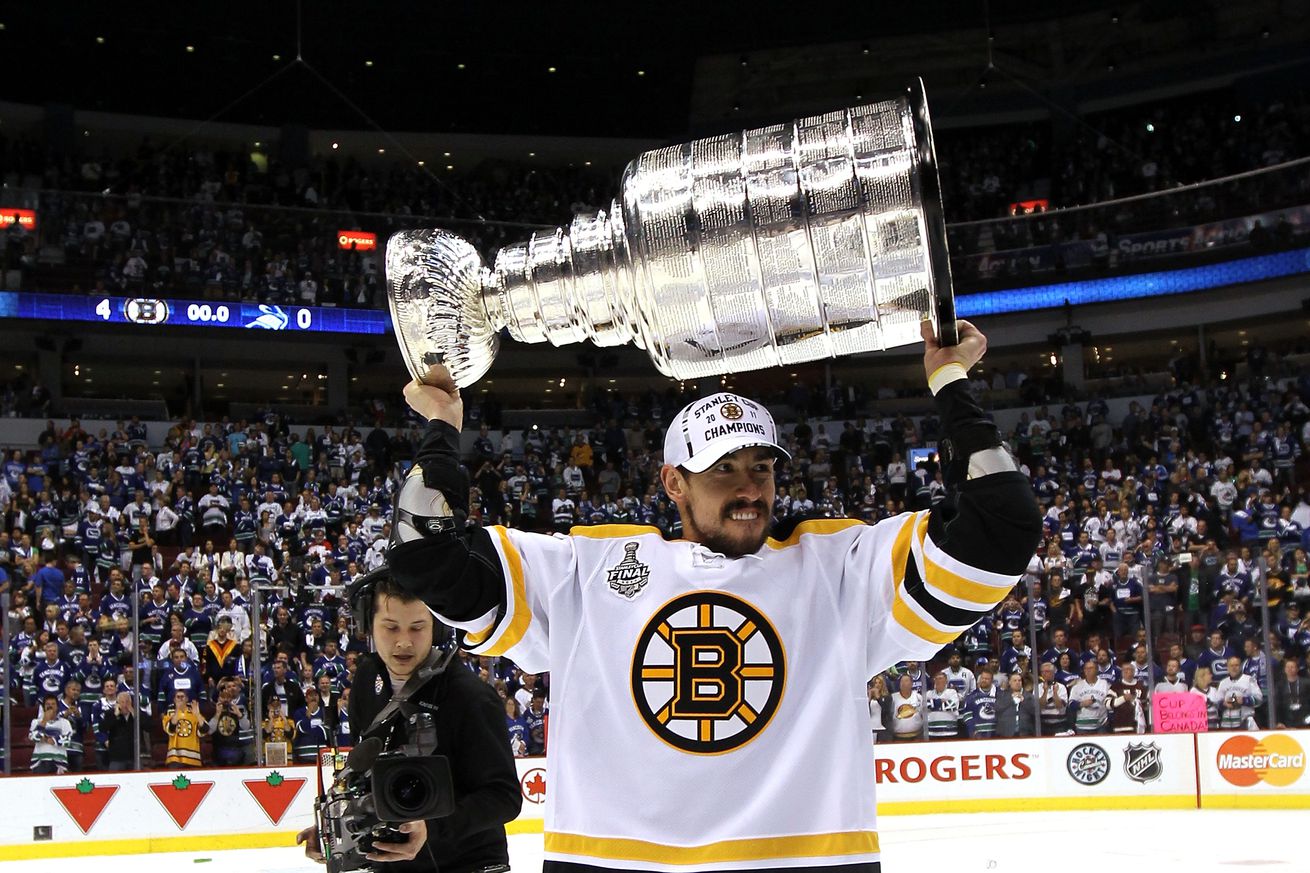 This is how I'll prefer to remember Chris Kelly's time in Boston. A champion doing good work in the roster depth.

Thanks, Cageface. You were great, and I wish you luck in Ottawa.