One of the more interesting young FAs to come out of this offseason finally gets to hit the open market today. And here's what we know about the Bruins' chances.

Share All sharing options for: Jimmy Vesey goes Free Agent today. Can he become a Bruin?

ECAC Player of the Year.

Free agent, as of midnight today. You might've heard about it. 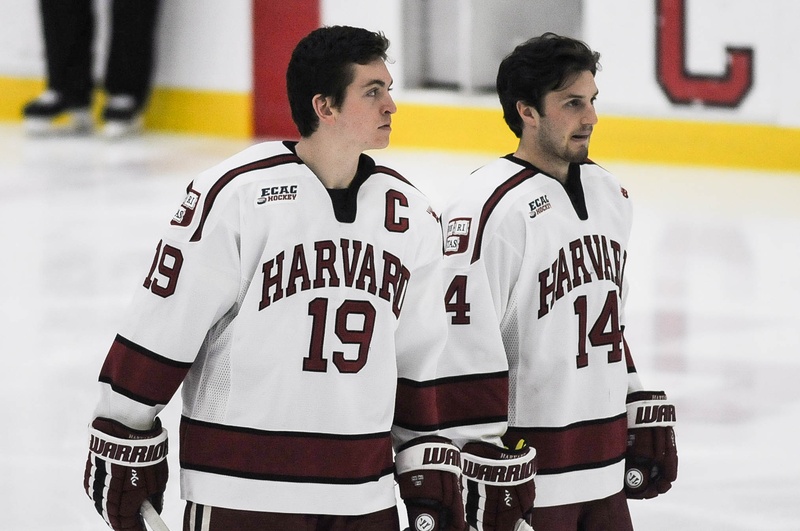 The teams in on him at the moment will be the Buffalo Sabres first, as they have his exclusive rights, then a mishmash of no less than 5 other teams. He has ties to the Leafs as his father works with the organization, Chicago's scouting people (including Stan Bowman) have been about, the Devils and the Flyers are looking like dark horses, the Rangers have been linked as a potential fit for him...and of course the Boston Bruins, who've been linked to him since the beginning when he announced his decision to go FA.

Here's what we know about his chances of becoming a Bruin:

With that in mind, I think it could go either way, but I feel the odds may not entirely be in Boston's favor. So what do you think? Do you think they'll get him? Do they even need him in your opinion?